The Rudy Gobert trade might not be the only blockbuster deal the Utah Jazz execute this NBA offseason.

Danny Ainge and company are talking with “multiple teams” about a potential deal for the star guard, according to The Athletic. But one organization reportedly has started to separate itself in the Mitchell sweepstakes: the New York Knicks.

“They have the draft capital and the young players needed to engage the Jazz in trade conversation,” Shams Charania and Tony Jones wrote in a column published Wednesday. “New York is motivated to give the Jazz a significant package. But the Knicks are wary, sources say, of giving away the proverbial store to the Jazz. They would like to come away from a potential deal with the front-end talent and the depth needed to be a factor within the Eastern Conference.

“For the Knicks, there’s incredible interest in a talent and a leader such as Mitchell, who has the qualities to become the face of the franchise and a star in New York City. Mitchell was born in Elmsford, N.Y., and often spends his offseason time around the NYC area.”

The Athletic also is reporting the Heat have expressed interest in Mitchell, but Miami isn’t armed with enough picks and young players to put together a satisfactory trade package for the Jazz. A third team likely would need to join Miami and Utah in a trade that sends Mitchell to South Beach.

Mitchell, a three-time All-Star, has career averages of 23.9 points and 4.5 assists per game. The sixth-year pro is owed $97.8 million over the next three seasons and has a $37 million player option for the 2024-26 campaign. 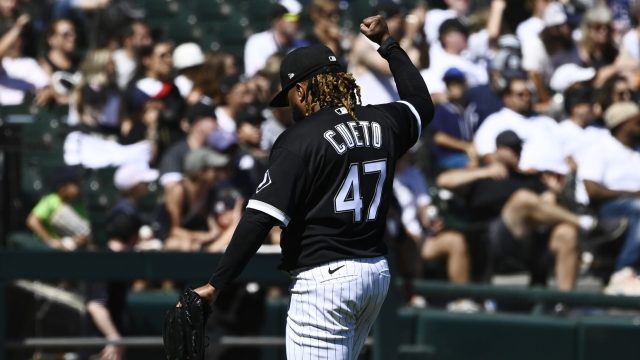