With a little help from the Utah Jazz and Minnesota Timberwolves, the potential asking price for Kevin Durant is a little more evident now.

The Brooklyn Nets unsurprisingly seek a king’s ransom for the former MVP and are looking for at least multiple first-round picks and an All-Star player in any deal for Durant, ESPN’s Adrian Wojnarowski reported over the weekend.

Wojnarowski pointed to the Utah-Minnesota blockbuster last week involving Rudy Gobert as a starting point. The T-Wolves reportedly agreed to send their most recent first-round pick, Walker Kessler, and four additional first-round picks plus a package of players to the Jazz for Rudy Gobert.

“The Rudy Gobert trade to Minnesota started to frame that (package),” Wojnarowski said Sunday on ESPN. “Essentially five first-round picks for Gobert, I think for Brooklyn, that level of picks, pick swaps (teams can do four) and then an All-Star level player.”

That’s not entirely surprising, of course. Durant is objectively better than Gobert, and he has four years left on his contract. As for teams who could realistically afford that price, that’s where things get murky.

Wojnarowski reported last week the Phoenix Suns and Miami Heat are high on Durant’s potential wish list. Yet, as Wojnarowski pointed out, neither is positioned, at least on its own, to meet Brooklyn’s understandably high price.

“Those deals are difficult to put together,” he added. “Teams who would like to be really aggressive with Brooklyn because they know Kevin Durant has great interest in playing for them — Miami, Phoenix — they don’t really have the ability to do one-on-one deals with Brooklyn. They need to bring more teams into it. I think right now the market is still taking shape.”

One team that could theoretically scratch the Nets’ itch is the Boston Celtics. The C’s don’t have a first-round pick next season after trading it for Malcolm Brogdon, but that did show a willingness on Brad Stevens’ part to move draft capital. Boston also has star-level talent. Jayson Tatum just had the season of his career, so he’s probably off-limits. But what about Jaylen Brown? There’s no indication the Celtics have truly entered the sweepstakes, but it would be quite interesting to see them get involved.

Regardless, it’s clear the Nets are setting themselves up to land a haul for one of the best players of all time. 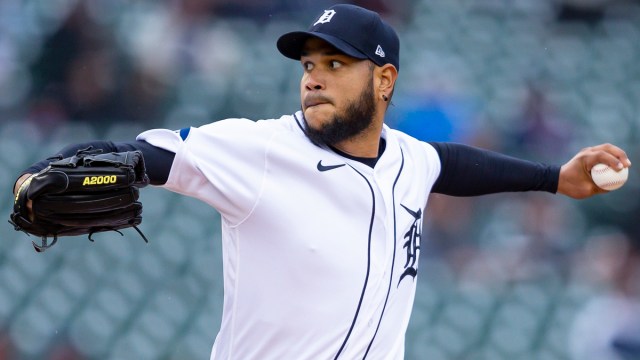 Eduardo Rodriguez Has Had ‘No Communication’ With Tigers, Return Still Unknown 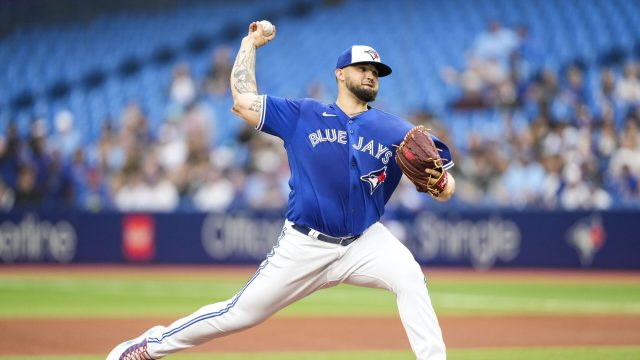