The Celtics just went to the NBA Finals and took a dynastic Golden State Warriors team almost to the limit. This offseason, Boston has objectively improved its roster to the chagrin of its rivals.

The offseason chatter has been dominated by Kevin Durant, Kyrie Irving and the Brooklyn Nets, and the Celtics’ moves have (for the most part) flown under the radar. Boston bolstered its depth by adding Danilo Gallinari and added a player with All-Star talent in trading for guard Malcolm Brogdon.

It’s that second move, the Brogdon trade with the Indiana Pacers, that has at least one rival bent out of shape — especially with the relatively small price the Celtics paid to acquire Brogdon.

“I think he’s going to make them a lot better — which pisses me off,” an Eastern Conference executive told Heavy.com’s Steve Bulpett.

That would be a significant development. The Celtics certainly have the high-end talent to win an NBA title with Jayson Tatum and Jaylen Brown leading the way. And it’s not like they don’t have any depth, either, with Marcus Smart, Al Horford and a host of others providing valuable contributions at various points of their run to the Finals.

But the rotation sometimes felt short, especially compared to a team like Golden State. The Celtics’ second unit went ice cold at times. Adding a scorer like Brogdon (who isn’t a defensive liability) should certainly help that, and Gallinari is a unique chess piece for Ime Udoka. He has size, 6-foot-10, and he can shoot the 3-pointer. The newcomers just do some things the Celtics weren’t able to do last season, and that should make them a headache for opposing coaches. 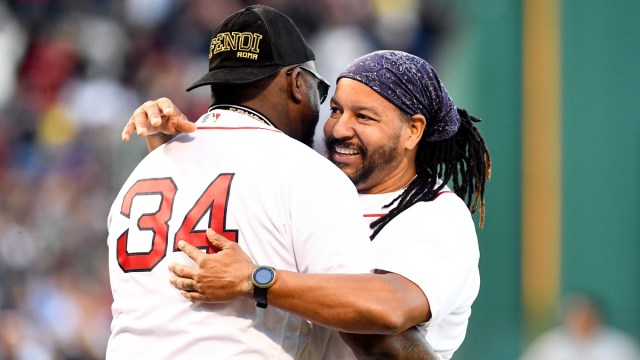 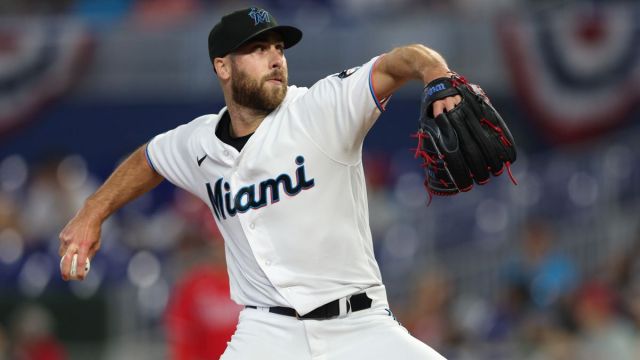 Anthony Bass To Red Sox? Why Marlins Reliever Would Be Perfect Fit