The NBA offseason works in waves, and the current slow period has allowed for the media to assess the moves made each team — including the Boston Celtics.

Following the burst of moves made in the first weeks of offseason, including the NBA Draft and free agency, things will slow down considerably as teams focus on molding their young talent through the Summer League. While that all goes down, Bleacher Report’s Grant Hughes handed out grades for each team, with the Celtics receiving top marks for what they did early on.

Hughes gave Boston an A, tied for the best grade given to any team. Here’ what he had to say about his choice:

The Celtics’ rotation went only eight deep in the 2022 postseason. That number is now comfortably 10.

Adding (Malcolm) Brogdon and (Danilo) Gallinari, durability concerns and all, without losing any of their top eight rotation pieces, makes the Celtics one of the offseason’s biggest winners. A squad that reached Game 6 of the NBA Finals just got better. If you’re picking anyone in the East over them, the burden of proof is on you.

It’s hard to pull off such a stellar offseason when you don’t even use one of your top assets, but the Celtics reloaded and improved on both ends without touching the $17.1 million trade exception they generated in last year’s Evan Fournier deal.

The point about Boston deepening their rotation may be the most important when taking a look at the overall importance of the Celtics’ offseason moves. Shortly after the calendar turned to 2022, the Celtics were 18-21, and despite their incredible turnaround to become the Eastern Conference’s No. 2 seed, the toll taken on Boston’s starting five of Jayson Tatum, Jaylen Brown, Al Horford, Robert Williams III and Marcus Smart was apparent. Tatum’s play diminished considerably in the NBA Finals, were he was a shell of the player he proved to be throughout the first three rounds of the NBA playoffs.

By adding two players to the rotation, Boston can allow itself to lower the playing time of its stars while still winning games at a hefty clip throughout the regular season. In that case, Boston’s biggest weaknesses in the 2022 postseason — bench scoring and late-season fatigue — would be all but a thing of the past. 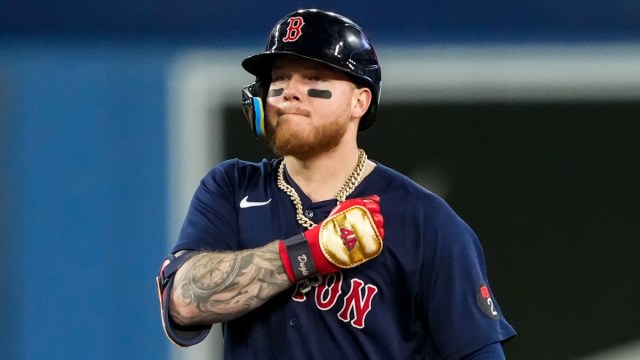 Five Red Sox Props To Consider With Rafael Devers Out Vs. Yankees 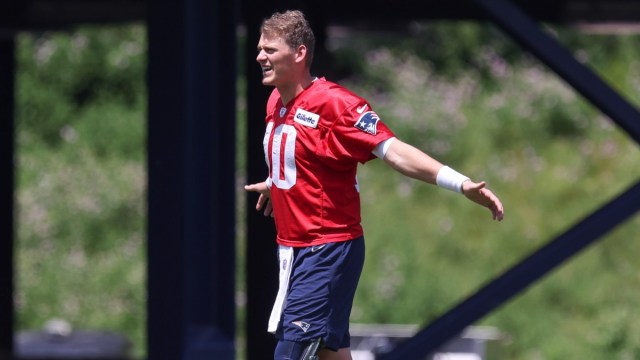