Pedro Martinez commemorated David Ortiz for all of his accomplishments and welcomed him as the newest member of the Baseball Hall of Fame on Sunday.

In 2003, Ortiz was cut loose by the Minnesota Twins, leading to Martinez’s scouting of the fellow Dominican Republic native to the Boston Red Sox. A video was put together on MLB Network’s Twitter where Martinez honors Ortiz and notes how glad he was having recommended Ortiz to Boston.

The legendary right-handed pitcher and former teammate of Ortiz was clearly proud of Big Papi’s induction into the Baseball Hall of Fame on Sunday. Martinez himself was inducted into Cooperstown in 2015.

“David understood the responsibility he had with Boston,” Martinez said in the video. “He understood who he was at that moment when David decided to say, ‘This is our expletive city.’

“On any category that there is for legends in Boston Yaz (Carl Yastrzemski), Jim Rice, Wade Boggs, Ted Williams. David deserves to rank right among them.”

“I’m going to be extremely proud to see him go into the Hall of Fame. Not only as a player, but as a human being, as a fellow Dominican, as a teammate,” Martinez said. “He is one unique person and one unique player, and he deserves it.”

Ortiz means so much to the city of Boston, and so many Sox fans would agree with the things Martinez had to say about him. 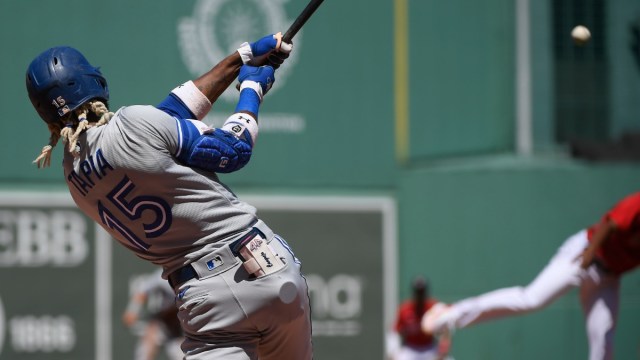 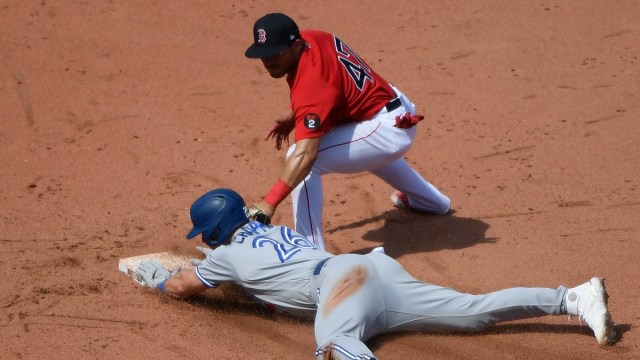