The Boston Red Sox lost some organizational pitching depth on Wednesday with the departure of a veteran journeyman.

Feliz made one appearance for the Red Sox on July 8 against the New York Yankees, when he threw 3 1/3 innings. He allowed two runs (one earned), a hit, a pair of walks and four strikeouts. The 29-year-old reliever was designated for assignment the next day.

After clearing waivers, Feliz had two options. He could report to Triple-A Worcester, where he spent the majority of the season, or test free agency. Feliz elected the latter.

Considering his 3.28 ERA in 24 2/3 innings for the WooSox, it might be a good time to weigh his options. It also should be noted that his decision to see what is out there does not mean he has severed all ties with the Red Sox organization.

Former Red Sox turned Yankee Ryan Weber was DFA’d in the same situation last month. He came up to fill in for one game, was let go, sat in free agency for a few days, and then returned to Triple-A Scranton Wilkes-Barre after realizing his market — or lack thereof. 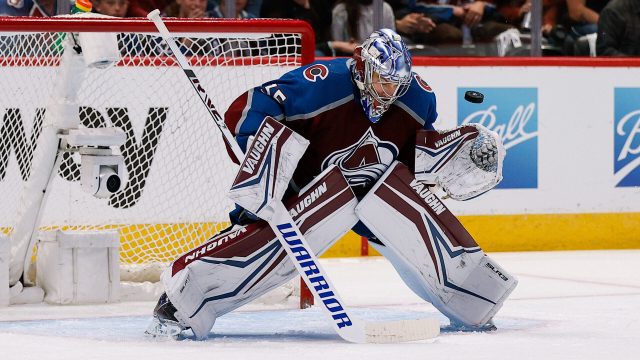 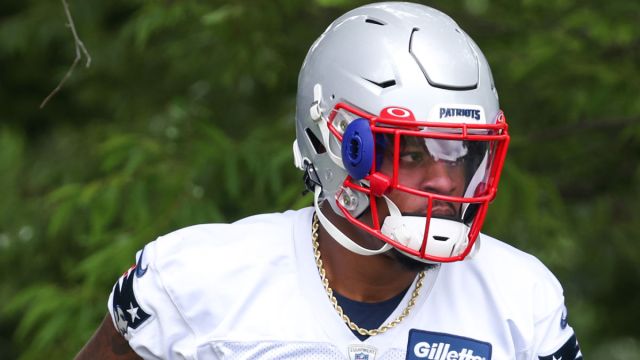