The hits keep on coming for the Red Sox.

Seabold left Friday’s game against the New York Yankees with a right forearm injury, giving way for Feliz to make his first major league appearance this season. Seabold’s addition to the injured list makes him the 10th Red Sox pitcher on the 40-man roster to occupy a spot.

Arroyo played all nine innings for Boston on Friday, spending time in right field and at third base.

Downs has been on a tear for the WooSox since returning from his Major League debut on June 23, going 17-for-46 with four doubles, five home runs, eight walks and only nine strikeouts. Valdez will make his third return to Boston this season, while Ort will make his season debut on the Red Sox’s active roster.

First pitch from Fenway Park is set for 7:15 p.m. ET. Saturday’s game can be found on FOX. 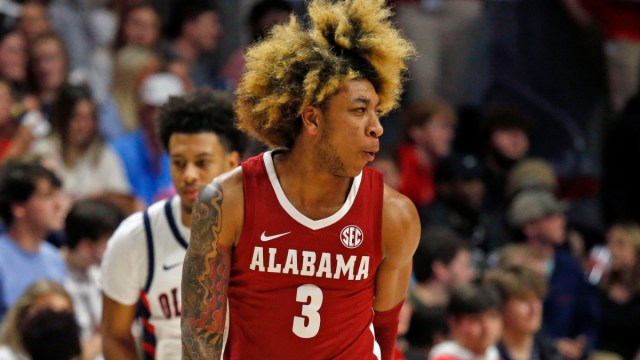 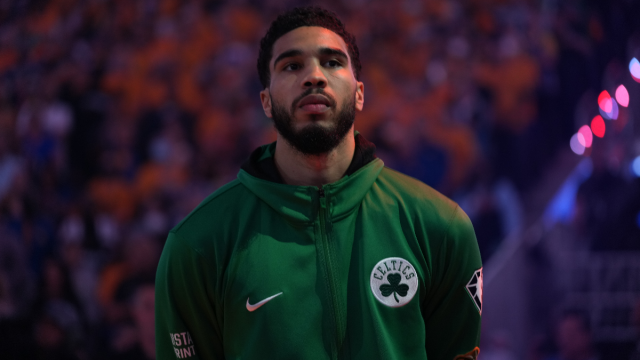