Boston Red Sox manager Alex Cora didn’t waste any time going to his most lethal arms out of the bullpen against the New York Yankees on Friday night.

Cora went with John Schreiber, Garrett Whitlock and Tanner Houck to cover 5 2/3 innings, and it’s a trio Boston’s skipper hasn’t been able to use consecutively out of the bullpen at any point this season for a myriad of reasons, including Whitlock returning after just over a month spent on the injured list.

But with those three tough righties now firmly situated in relief roles, it’s easy to see the potential of Boston’s bullpen.

“You can see it right now with the bullpen,” Cora told reporters, as seen on NESN postgame coverage. “It was really good.”

The Red Sox bullpen has endured plenty of struggles this season, as evidenced by their 20 blown saves already on the campaign. But Cora sees Boston now being in a better spot with the bullpen with Schreiber, Whitlock and Houck anchoring the unit.

“We got a good one,” Cora said. “Other guys have just pitched and pitched well and kept getting better. Having the structure that we had, it was really good to see.”

While Schreiber is enjoying a breakout season and Houck seems comfortable being the team’s closer — he recovered nicely after blowing the save Friday — the key to the bullpen is Whitlock. The Red Sox tinkered around with Whitlock as a starter for a month and a half, but the talented right-hander has proven he’s more valuable out of the bullpen.

Whitlock showcased that against the Yankees as he made his return in the series opener after being on the injured list with right hip inflammation since June 9. Whitlock tossed two clean innings in which he didn’t surrender a hit and struck out three.

“We knew the stuff was good and he was healthy,” Cora said. “For him to go two innings was a good start coming out of the bullpen.”

The Red Sox plan to not push Whitlock too much with him coming off an injury, but Boston’s bullpen is shaping up to be a possible dominant force for the club over the second half of the season. 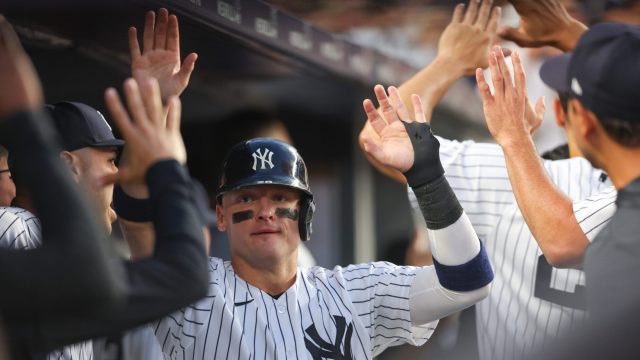 New York Yankees 3B Josh Donaldson to Return on Saturday 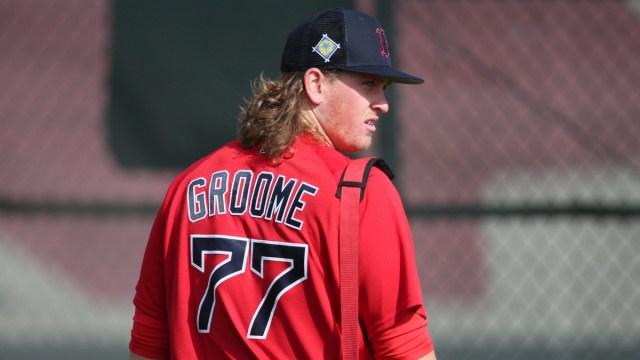