Rookie spot starts and veterans on the injured list. That has been life for the Boston Red Sox over the last month or so, thankfully for all it seems as though those days could be coming to an end.

After seeing the return of Chris Sale to a Major League Baseball mound on Tuesday, the Red Sox reportedly have started the return process for a pair of veteran starters on the injured list.

“Rich Hill has a bullpen tomorrow and Michael Wacha has a bullpen on Saturday as they inch toward returning,” Jen McCaffrey of The Athletic tweeted on Wednesday. “Garrett Whitlock came out of his second rehab outing well and likely rejoins the team (in the bullpen) in New York. No updates on Kiké Hernandez.”

The news of a potential post All-Star break return for both Hill and Wacha is welcomed from the Red Sox, who saw the return of Sale on Tuesday, and expect to see the return of injured starter Nathan Eovaldi on Friday against the Yankees in New York. Aligning Sale, Eovaldi, Wacha and Hill with Nick Pivetta would give Boston a non-rookie laden pitching staff for the first time in almost two months, and potentially turn around their July pitching woes. 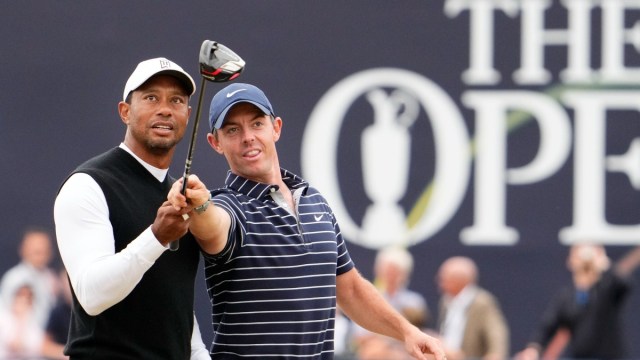 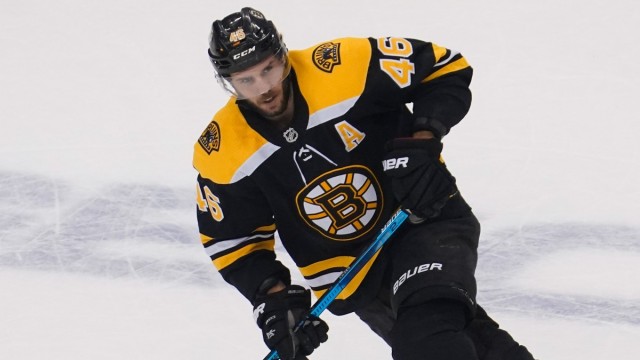