The Boston Red Sox continue to battle a myriad of injuries as they progress through one of the toughest parts of the season amid 14-straight games against American League East opponents.

After four rookie pitchers started in a row, Nick Pivetta is the lone man in the rotation that has been on the roster since Opening Day. Thankfully for Boston, a couple of pitchers are set to make their return sooner rather than later.

After a relatively successful rehab outing for the Triple-A Worcester on Sunday, Nathan Eovaldi appears to be closest to return, and could be activated for Friday’s game against the New York Yankees, according to The Boston Globe’s Alex Speier. He also mentioned that Garrett Whitlock, who was placed on the injured list with right-hip inflammation a month ago, will make his second rehab start for the Portland Sea Dogs on Tuesday. Given Whitlock’s new role as a member of the bullpen once again, he should not have to make many rehab appearances before returning to Boston.

Kiké Hernández made a rehab stint alongside Whitlock Saturday, but will go for more tests on his hip on Monday.

Rafael Devers missed two consecutive games against the Tampa Bay Rays for back and hamstring soreness. Then he returned with a bang, hitting two home runs against Gerrit Cole, and then reinjured himself the following day.

“Devers is out (Sunday) and perhaps (Monday) — (Alex) Cora says Sox want to be careful on Tampa’s turf,” Speier tweeted.

It appears that the All-Star starter is going to be OK, but will miss crucial games in inter-division play. While the timing was not ideal, avoiding a stint on the injury list is the most important thing for Devers, and Cora knows it.

With Chris Sale set to return against the Rays, and a plethora of players making rehab assignments, the roster Red Sox fans are accustomed to seeing could be taking shape over the course of the next few weeks. 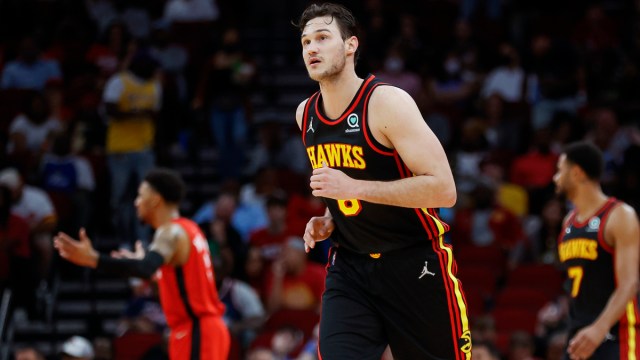 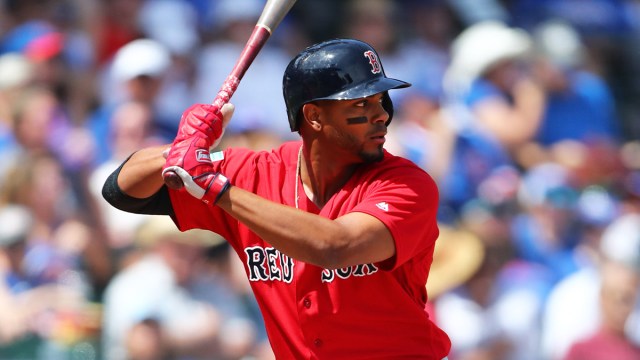