The Boston Red Sox handed out a ton of free passes on Friday afternoon at Wrigley Field.

It certainly wasn’t a part of any promotional deal, as Red Sox pitchers struggled with their command throughout the team’s 6-5 loss in the series opener to the Cubs.

Each of Boston’s five pitchers on the day issued at least one base on balls — Rich Hill led the way by issuing four walks — resulting in a season-high 10 for the club, which ended up making a major difference in a narrow defeat.

“Today was a bad day for the pitching department,” Red Sox manager Alex Cora said, as seen on NESN postgame coverage. “We walked a lot of people today. You keep giving them at-bats and at-bats and at-bats with men on, that’s going to happen. We didn’t throw enough strikes.”

The focus for Cora following the contest was on the middle innings. The Red Sox held a 4-0 lead going into the bottom of the fifth, but Boston allowed the Cubs to score three times in the fifth and sixth to take the lead for good. Chicago eventually pushed the winning run across the plate on a Jake Diekman wild pitch, which again showcased the lack of command the Red Sox had on the mound.

While Cora has established John Schreiber in the eighth-inning role and Tanner Houck as the team’s closer, the skipper is still searching for who he is going to go to in the middle frames to bridge the gap.

— Rich Hill cruised through the first four innings before running into trouble in the bottom of the fifth. Hill, who turned in a final line of 4 2/3 innings pitch, three runs, three hits, four walks and four strikeouts, didn’t make it out of the frame and also suffered a left knee injury in the stanza after throwing a pitch. Hill stayed in the game but was hampered by the injury.

“He felt like his windup was out of whack,” Cora said. “When I went there, he said he was fine. Essentially kicking himself, and I get it. You want to keep competing, but just didn’t help.”

— Jarren Duran didn’t play in the series against the Blue Jays in Toronto due to his vaccination status, but made his presence felt immediately versus the Cubs. Duran belted the first pitch of the game from Adrian Sampson for his first homer of the season. Duran later added an RBI single in the top of the sixth.

“They probably know I’ve been off a couple days and probably trying to take advantage of not seeing any live (pitching),” Duran said, as seen on NESN postgame coverage. “I was just trying to be on time and early and just happened to run into it.”

— Hansel Robles’ recent struggles continued as he allowed a game-tying, two-run home run to Christopher Morel in the bottom of the sixth. In his last seven outings, he has allowed 10 earned runs and recorded a blown save.

— Jackie Bradley Jr. snapped an 0-for-26 hitless streak at the plate in a big way in the top of the second inning. With the bases loaded, Bradley lined a double into the right-center field gap to score three runs and give the Red Sox a 4-0 lead at the time.

— The Red Sox and Cubs hadn’t played each other since 2017, and this is Boston’s first time playing at Wrigley Field since 2012. 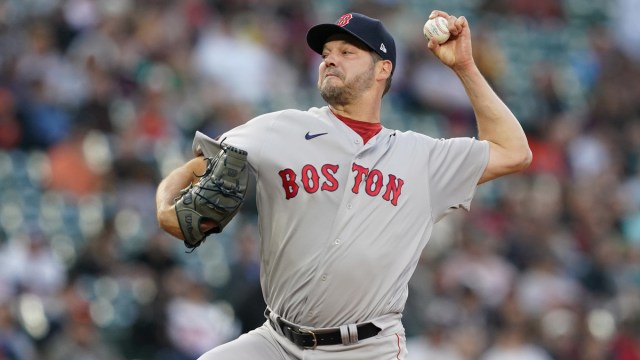 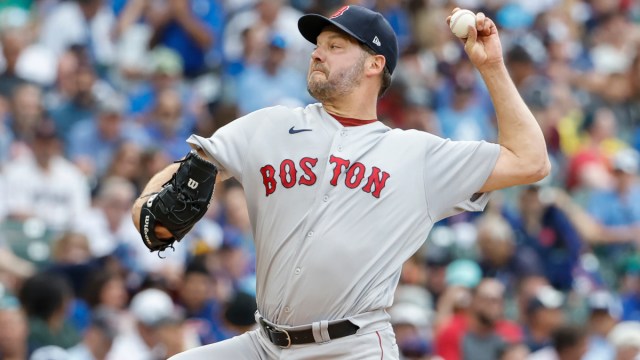