The Boston Red Sox dropped their second straight game, 4-1, on Saturday against the Toronto Blue Jays, losing their 12th series this season against an American League East opponent.

With lineup sluggers J.D. Martinez and Rafael Devers out of the lineup, the offensive struggles were on full display against one of the AL’s best pitchers in Alek Manoah.

Red Sox manager Alex Cora addressed the various ongoing struggles that Boston has endured lately as they have lost 12 out of their last 15 games.

“We just gotta keep playing hard. It’s not going to get easier,” Cora said, as seen on NESN’s postgame coverage. We’re banged up, we know that, but like I said before, nobody’s gonna feel sorry for us. He (Manoah) showed it today in the sixth inning. He was looking in the dugout, screaming at us. This is where we at.”

Cora added: “That was a good baseball game. We felt like we had a chance to add on, and then it didn’t happen, and we had a chance to tie the game… against the East, we haven’t been able to finish games. It feels like a hit here, a pitch there, a play here but no. It doesn’t work that way at the big-league level. You gotta be on top after the 27th out and we haven’t done that consistently.”

While pitching improved, allowing four runs to a power-filled Blue Jays lineup, Boston’s offense showed little to no life against both Manoah and the Toronto bullpen.

“A lot of really good players are out. Some of our best players are out. It’s tough, but no one will feel sorry for you. Especially the opposing team,” Bogaerts said, as seen on NESN’s postgame coverage. “The team that’s looking at the schedule that sees that the Red Sox are next… today was a really good ballgame. It sucks that we lost.”

Bogaerts then spoke about Boston’s continuous struggles against AL East teams with the Red Sox losing their 28th game against divisional foes on Saturday.

— The Red Sox fall to 12-28 against AL East teams this season. Boston is averaging 2.6 runs per nine innings over their last eight games played.

— Boston’s offense finished 0-for-5 with runners in scoring position, leaving eight runners on base.

— Franchy Cordero has gone hitless in his last 21 at-bats with 17 strikeouts in a seven-game span for the Red Sox.

— The Red Sox will aim to avoid the sweep on Sunday First pitch from Fenway Park is set for 1:30 p.m. ET, and you can catch the game, along with an hour of pregame coverage, on NESN. 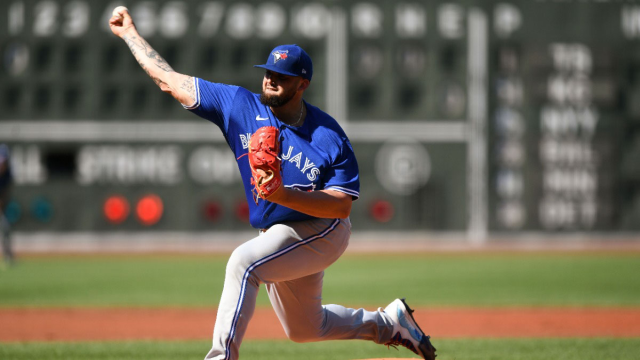 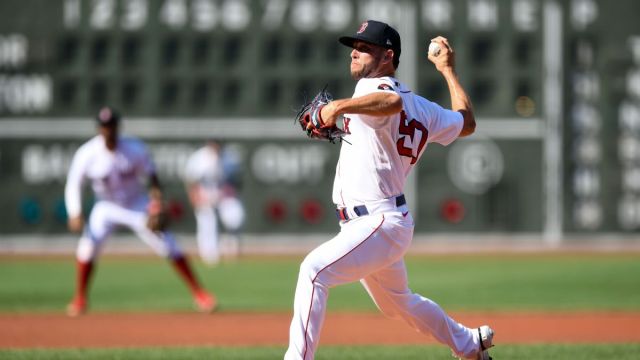