Just as things started to look like they were turning a corner, the Boston Red Sox are spurned by injury once again.

On the same day it was reported that the Red Sox would be sending three players on rehab assignments, manager Alex Cora announced the team would “most likely” be sending pitcher Michael Wacha to the injured list.

Wacha was scratched from his upcoming start before Thursday’s loss to the New York Yankees, leaving their starter from Friday’s game up in the air. Cora did not provide an answer as to who would be filling in for Wacha, but Connor Seabold would likely be available for the team on Friday, while Kutter Crawford could be called upon to make Saturday’s start.

With the addition of Wacha, Boston now has nine pitchers on the injured list, including five potential starters in Wacha, Chris Sale, Nathan Eovaldi, Garrett Whitlock and Rich Hill. Nick Pivetta is the only starter remaining from the Red Sox’s opening day roster.

The Red Sox will play the second of a four-game set against the Yankees on Friday at Fenway Park. First pitch is scheduled for 7:10 p.m. ET following an hour of pregame coverage, and you can watch it all on NESN.

Update: The Red Sox have announced Connor Seabold as their Friday starter against the Yankees. 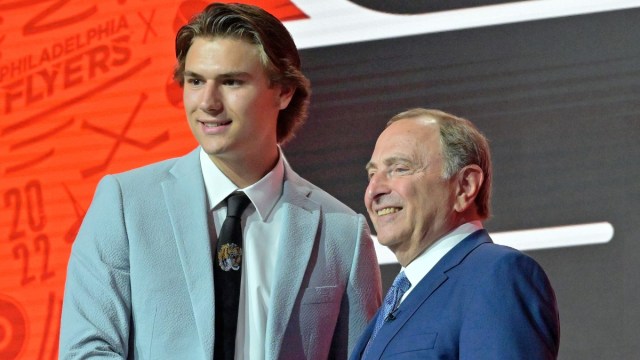 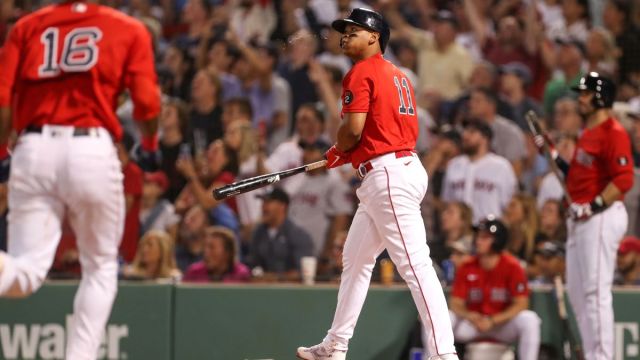