The 23-year-old prospect has shot all the way up to No. 3 on Sox Prospects’ rankings, having been on a tear for Triple-A Worcester since his promotion on May 17. Bello has posted a 6-3 record with a 2.82 earned run average in nine appearances for the WooSox. But his latest start, may have been his best.

Bello struck out eight and allowed just two hits over 5 1/3 innings pitched Friday, helping lead the Woo Sox to a 5-4 victory over the Toledo Mud Hens. Of the ten batted balls he allowed, seven were groundball outs.

Perhaps the most important thing to come out of Bello’s start, is the fact that he was relieved after just 84 pitches. The Red Sox’s organizational pitching depth has been tested over the last month, with Rich Hill becoming the latest starting pitcher to leave a game due to injury.

Josh Winckowski, Kutter Crawford and Connor Seabold have all made the jump from Triple-A to make starts for injured Red Sox pitchers, and depending on Hill and Crawford’s statuses moving forward, Bello could be next in line for a promotion to the big club. 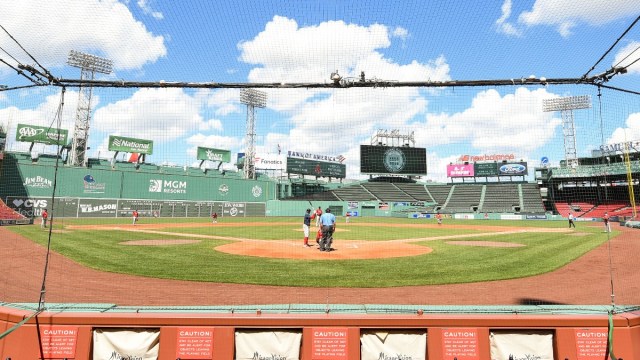 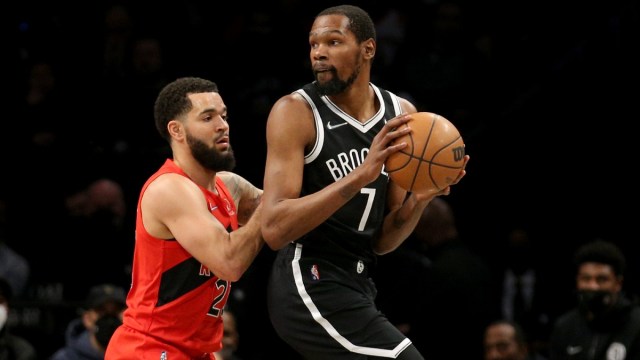