The Boston Red Sox took another large step toward returning to full strength.

The Red Sox reinstated Nathan Eovaldi and Garrett Whitlock ahead of their series against the New York Yankees beginning on Friday.

Eovaldi will toe the rubber Friday against Jordan Montgomery in the Bronx, while Whitlock will return to the multi-inning reliever role that put him on the map.

Boston made two moves in correspondence, placing reliever Matt Strahm on the 15-day injured list with a left wrist contusion he sustained Tuesday against the Tampa Bay Rays, and optioning reliever Phillips Valdez to Triple-A Worcester.

The Red Sox will look to get back on track with their reinforcements present for a three-game set against the Yankees in the final series before the All-Star break. First pitch is scheduled for 7:05 p.m. ET following an hour of pregame coverage, and you can watch it all on NESN. 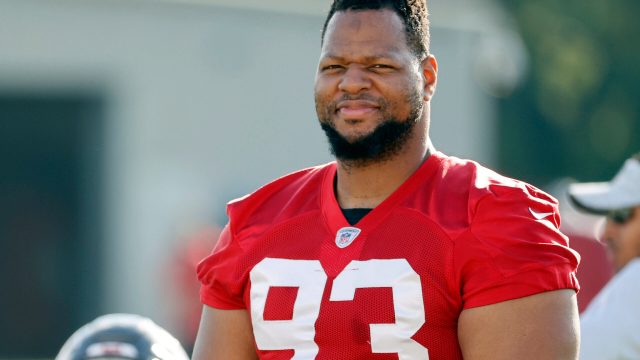 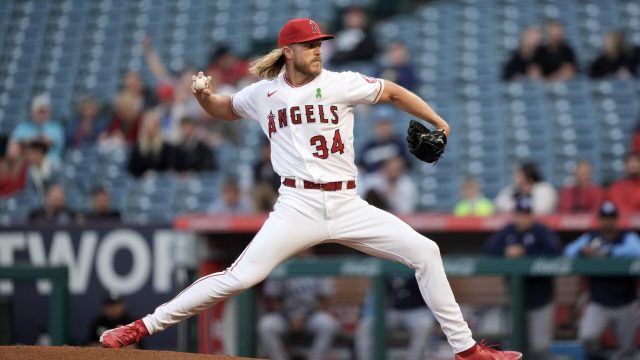