The Red Sox looked to be on track to put away the Cubs in their first visit to Wrigley Field since 2012, but then the bullpen couldn’t hold a lead for Boston.

Chicago ultimately won 6-5 on Friday afternoon in a game that was all Red Sox through the first few innings. Jarren Duran smoked a home run on the first pitch of the contest, Rich Hill cruised through four-plus innings until a knee sprain forced him from the game and the offenses put up five runs.

But it wasn’t enough.

“The slider is not good right now,” manager Alex Cora told reporters, per The Boston Globe’s Julian McWilliams. “It’s kind of like a short cutter. There’s no sweeping action.

“He left that slider in the middle,” Vázquez said. “It was a bad day.”

The Red Sox look to get unstuck Saturday when they continue their series with the Cubs. First pitch from Wrigley Field is set for 7:15 p.m. ET. You can catch the game on FOX. 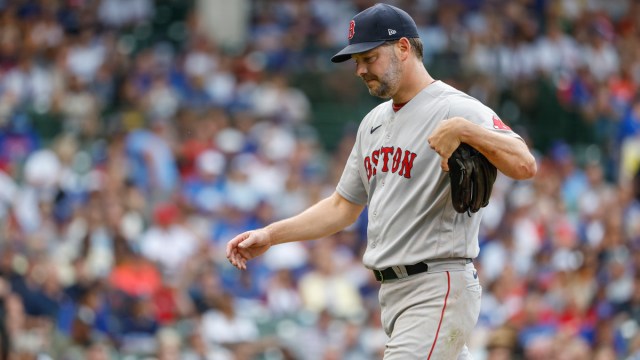 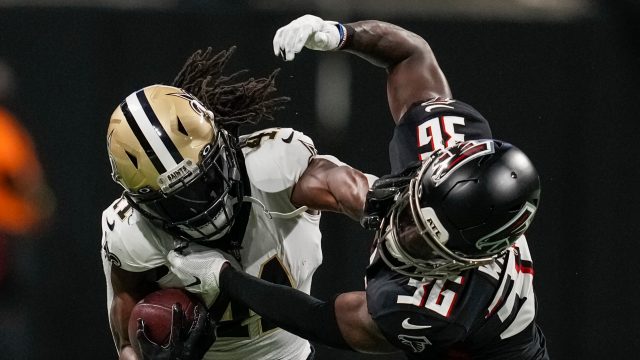