J.D. Martinez acknowledged that he thought Sunday’s game could be the last time he plays at Fenway Park as a member of the Boston Red Sox.

But Martinez, who snapped a 0-for-25 skid with a pair of doubles in Boston’s 7-2 win over the Milwaukee Brewers, was able to put those thoughts off to the side in hopes of helping the Red Sox win.

“Yeah, you know, I’m not like blind. I know what’s going on,” Martinez said in reference to recent trade speculation, as seen on NESN’ postgame coverage. “But being out there, I think, I’m able to just put it off to the side and focus on what I got to do.”

“Just locked in on what I got to do really,” Martinez said. “I’m not really worried about that stuff. I’ve been in the situation before. There’s no point in stressing out about it.”

After Boston’s win over Milwaukee, the Red Sox sit 3.5 games back of the third and final wild-card spot. The current position the team is in has prompted a ton of questions in regards to whether chief baseball officer Chaim Bloom and the front office want to add pieces, or trade them away.

Martinez and others on the club, however, have expressed how they hope the Red Sox will add. And with the designated hitter showcasing an albeit brief return to form Sunday, he hopes it will make it tougher on Boston’s brass.

“I don’t know. As far as I know, I’m here. I’m not going to think anything otherwise,” Martinez said. “I want to make it as hard on Chaim (Bloom) as I can. And if we keep winning, I think we can do that.”

Martinez did share that he was able to think about the possibility of him being traded immediately after Boston’s win. He signed autographs for fans before walking into the locker room and expressed his appreciation for Red Sox fans, should it be the last time he represents the club.

“Being part of a great organization, a first-class organization,” Martinez said when asked about what he’d remember most.

For now, though, Martinez is slated to take the field in Houston on Monday with the Red Sox kicking off a three-game series against the Astros. First pitch is set for 8:10 p.m. ET. 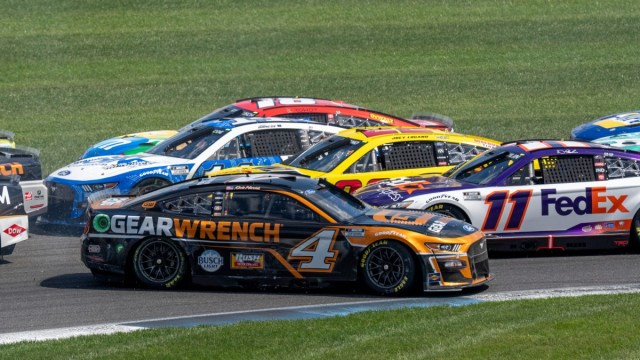 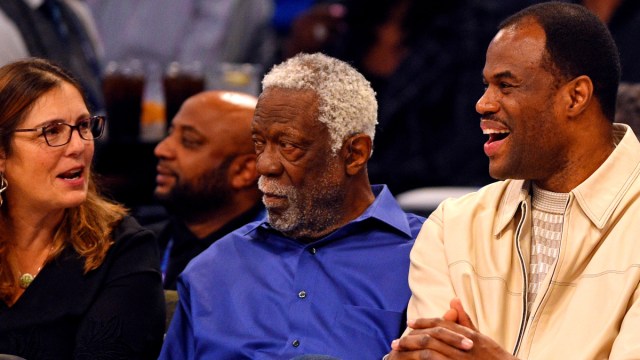