The rising Boston Red Sox farm system is built upon a young core mashing their way through the system.

As for the young talent already in place? They happen to be bullying their competition, who are almost exclusively older and seasoned players.

Red Sox No. 4 prospect on MLB Pipeline Nick Yorke has yet to face one pitcher younger than him this season according to Red Sox Stats on Twitter. Yorke, 20, has spent the whole season in High-A Greenville.

Yorke is not the only Red Sox slugger to be one of the youngest players in their respective leagues. Miguel Bleis, an 18-year-old outfielder (No. 16 prospect) has four out of 117 plate appearances against younger competition in the Florida Complex League.

Marcelo Mayer, the top prospect in the organization by all accounts, has just 11 plate appearances against younger competition while playing for Single-A Salem at just 19 years old.

Here is the full list of plate appearances against younger pitchers for some of the top prospects in the system.

Just about every single top position player in the Red Sox organization is playing a level above their age bracket, and almost every single one of them is tearing the cover off the ball. Staying one level ahead will only aid their growth until they reach the majors, most of whom will do so at a very young age if they continue the tracks they are on. 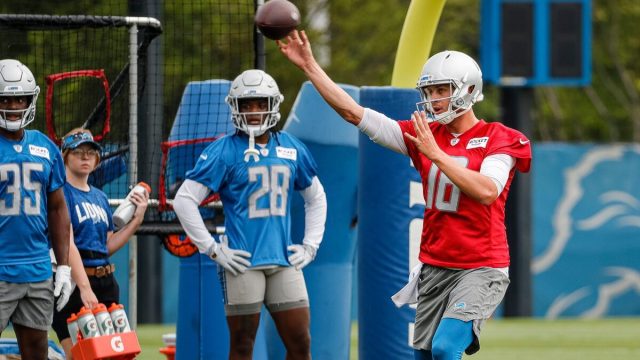 Detroit Lions a Sharp Favorite to Go Over Their Win Total 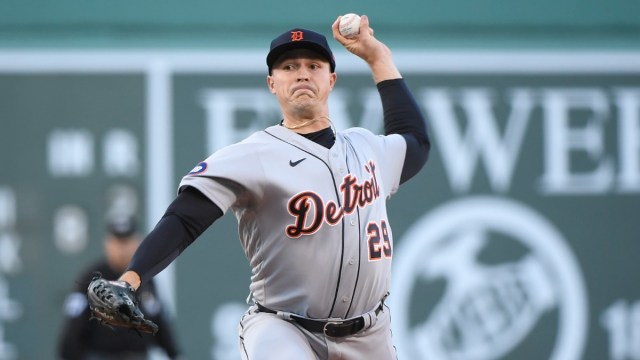