The Boston Red Sox coughed up a four-run lead in the middle innings and suffered a 6-5 defeat in the series opener against the Chicago Cubs on Friday afternoon at Wrigley Field.

ONE BIG TAKEAWAY
Much of the story about Boston’s bullpen in its previous series against the Toronto Blue Jays was the absence of closer Tanner Houck, who was unavailable due to his vaccination status.

It looked like things were lining up for Houck to get a little bit of redemption with the Red Sox holding a 5-3 lead in the sixth, but that never came to fruition with Boston’s bullpen unable to hold onto the lead.

Walks were the biggest issue for the Red Sox’s relievers. Tyler Danish, Hansel Robles, Jake Diekman and Hirokazu Sawamura combined for six walks, piling on the four walks Rich Hill issued in his 4 2/3 innings of work. In just the fifth and sixth innings alone, Red Sox pitchers walked seven batters and recorded a hit batsman. The 10 walks allowed were a season high.

The lack of command came back to haunt the Red Sox. After walking a batter, Robles let up a game-tying home run in the sixth to Christopher Morel and the Cubs pushed the go-ahead run across the plate later in the frame on a Diekman wild pitch.

While the Red Sox have some trusted arms in the bullpen like John Schreiber and Houck, they need to find other relievers to establish themselves as go-to options to make sure winnable games don’t slip away.

STARS OF THE GAME
— Jarren Duran was a catalyst for the Red Sox offense by hitting a home run off Adrian Sampson on the first pitch of the game. Duran, who finished 2-for-5 with two RBIs, plated an insurance run with a single in the sixth as well.

— Jackie Bradley Jr. came through in the top of second with a three-run double into the right-center field gap. The hit broke an 0-for-26 skid at the plate for Bradley.

— Morel’s two-run homer in the sixth completely erased the deficit for the Cubs, who were playing catch up from the first inning. Morel’s round-tripper traveled 436 feet.

WAGER WATCH
The Red Sox had +200 odds to score in the first inning, according to DraftKings Sportsbook. Duran accomplished that with his solo shot, as a $100 bet on that would have netted a total payout of $300.

ON DECK AT NESN
The Red Sox continue their series with the Cubs on Saturday, with that game scheduled for 7:15 p.m. ET on FOX. Boston and Chicago conclude their three-game set on Sunday with first pitch set for 2:20 p.m. You can catch that game, plus an hour of pregame coverage, on NESN. 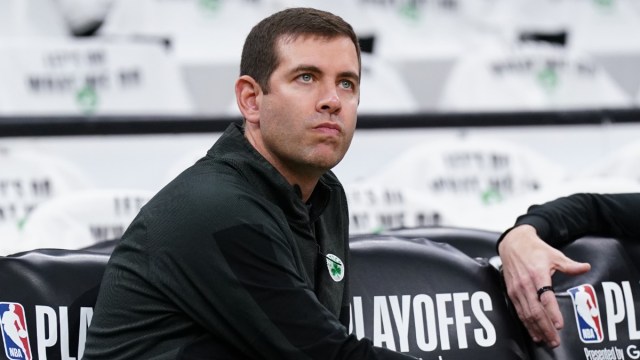 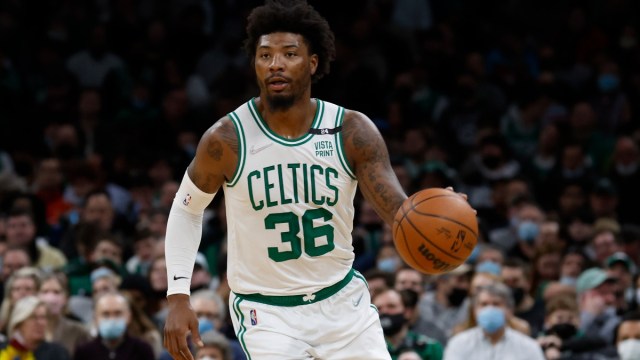