The Boston Red Sox opened their three-game set against the Tampa Bay Rays with a 4-0 win at Fenway Park on Monday.

ONE BIG TAKEAWAY
For a team that has struggled to find any semblance of success from its bullpen all year, the Red Sox enjoyed one of the most dominant bullpen games Major League Baseball has seen all season on Monday.

Davis got the start for Boston, continuing his quietly-solid year for the Red Sox. In two starts this season, Davis has yet to allow a hit over four innings of work; striking out four. His season earned run average is down to 2.30.

Crawford would come on in relief of Davis, serving as the long man for Boston in their bullpen game. Five 1/3 innings, two hits, zero runs and eight strikeouts later, the Fenway faithful was giving him a standing ovation as he walked off the mound. Schreiber took care of the leftovers in the eighth and ninth innings, sending all five batters he faced down in order.

In their previous series with the Toronto Blue Jays, Tampa Bay averaged 5.4 runs over the course of five games. With a performance like this, and plenty of uncertainty regarding the starting rotation’s immediate future, Boston’s bullpen likely built some trust in manager Alex Cora.

STARS OF THE GAME
— Crawford had the Kutter cutter working on Monday. The Red Sox rookie struck out eight in 5 1/3 innings of work as Boston’s long-man, surrendering just two hits to the Rays.

— Trevor Story blasted a solo shot to open up the scoring and essentially end the game for the Red Sox, as their pitchers wouldn’t surrender a run. He finished the day 2-for-4.

— Davis was great once again for the Red Sox in an opener role. His two scoreless innings got things underway Boston’s staff and made the bullpen game work. There’s little doubt we’ll see him more in the immediate future.

ON DECK AT NESN
The Red Sox and Rays will continue their series on Tuesday at Fenway Park. First pitch is scheduled for 7:10 p.m. ET following an hour of pregame coverage, and you can watch it all on NESN. 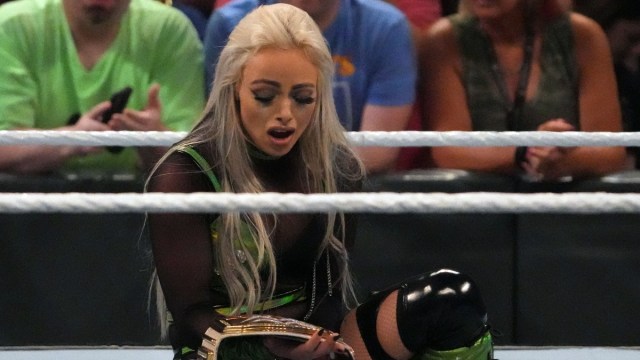 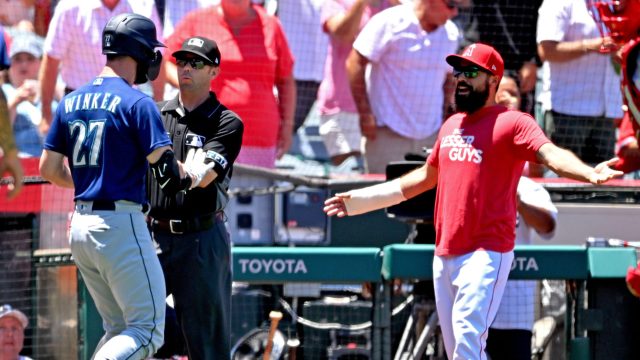