The Boston Red Sox have yet to win a series against an American League East opponent this season, as they dropped the rubber match of their three-game set with the Tampa Bay Rays, 7-1, on Wednesday at Fenway Park.

ONE BIG TAKEAWAY
There was a ton of anticipation surrounding Red Sox top pitching prospect Brayan Bello making his Major League debut, but the right-hander got a rude welcome to the big leagues.

Bello last just four innings, allowing four runs and six hits while striking out two and walking three. The control was the issue for the 23-year-old, as 43% of his 79 pitches thrown were balls.

But despite some struggles going up against a big-league lineup for the first time, Bello still showcased his electric stuff. Bello’s fastball touched 98 mph while consistently to sitting in the upper 90s to go along with his plus changeup and breaking ball.

Bello obviously needs a little more seasoning, but it shouldn’t be all doom and gloom about his future. It’s only one start and Bello will be better because of it. The future is still bright.

STARS OF THE GAME
— Corey Kluber looked like his former CY Young award-winning self in this one. He tossed six scoreless innings, allowing just three hits while striking out five and walking none.

— Yandy Díaz reached base four times in the win, as the Rays designated hitter recorded two hits and two walks.

WAGER WATCH
Bello came into the contest with his over/under for strikeouts set at 4.5. Bello, who fanned 114 batters in 85 innings in the minor leagues this season, only struck out two Rays’ batters. A $100 bet on the Under, which had +100 odds, would have netted bettors a total payout of $200.

ON DECK AT NESN
The Red Sox welcome in another AL East foe with the New York Yankees coming to Fenway Park on Thursday for the start of a four-game series. First pitch for the series opener is scheduled for 7:10 p.m. ET, and you can catch the game, plus an hour of pregame coverage, on NESN. 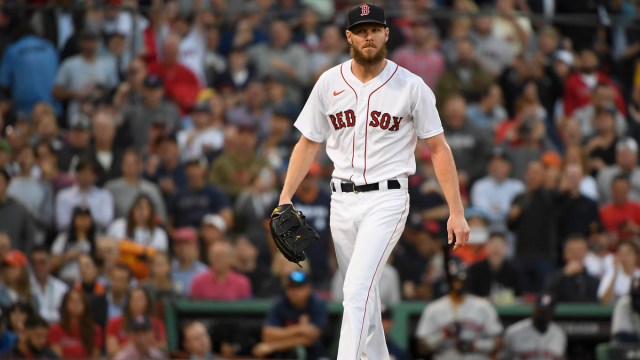 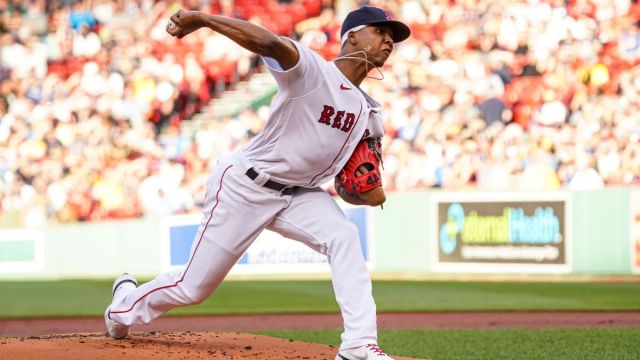