The Boston Red Sox started their three-game set against the New York Yankees in the Bronx without the services of Trevor Story.

But there’s hope the Red Sox will get the sure-handed second baseman back at some point in the series.

Story, who has missed three straight games after suffering a contusion on his hand when he got hit by a pitch Tuesday against the Tampa Bay Rays, fielded grounders prior to Friday’s contest, The Boston Globe’s Julian McWilliams reported on NESN pregame coverage.

Red Sox manager Alex Cora added when speaking with reporters that Story is close to a return.

“He’ll go through stuff today. We’ll see how he feels during the day,” Cora said, per MassLive’s Chris Cotillo. “We’ll see if he can play tomorrow.”

While Boston has dealt with a litany of injuries over the course of the 2022 campaign, it is starting to trend in the right direction on that front. The Red Sox activated two key pitchers off the injured list ahead of their series with the Yankees, and the news on Story certainly is optimistic as well. 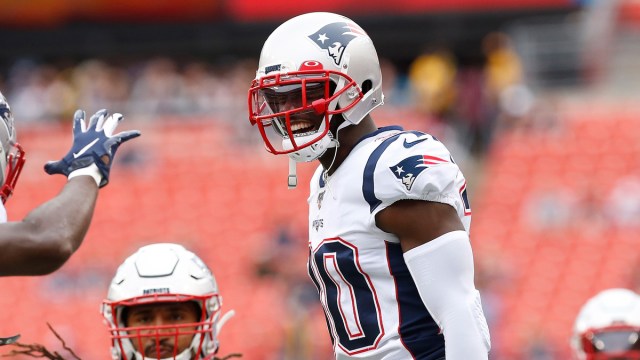 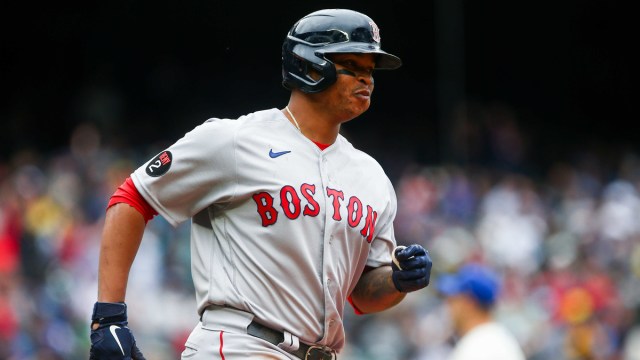