Tuesday proved to be a bittersweet night for the Boston Red Sox.

On a positive note, Chris Sale looked like his old self in his first start for the Red Sox in nearly eight months. But on the flip side, Boston suffered another frustrating loss to a division opponent and saw two players go down with injuries in the process.

Trevor Story exited the Red Sox’s eventual 3-2 loss at Tropicana Field in the fifth inning when he took a pitch off the top of his hand as he swung at an 89 mph Corey Kluber sinker. An inning later, Matt Strahm was drilled on the wrist by a line drive that jumped off Taylor Walls’ bat at nearly 100 mph.

Surely much like everyone else in the Boston clubhouse, Alex Verdugo was bummed to see a pair of teammates get banged up.

“It sucks. Those are my boys,” Verdugo told reporters, per MassLive. “Those are our guys. People we count on who have been doing great stuff for us all year. To see us go down sucks, to see Story get hit in the finger like that. Strahm, on the top of the wrist, the forearm, wherever it is. You don’t want to see it. Those are the things that kind of linger around, too. Right now, they’re getting it checked out, doing what they’ve got to do. We look forward to getting them back.”

After the game, Alex Cora revealed both Story and Strahm were taken to a local hospital for X-rays. The Red Sox manager didn’t have any further update on either player beyond those impending evaluations.

Boston will try to bounce back Wednesday night when it meets the Rays for the penultimate contest of the teams’ four-game series in Tampa Bay. NESN’s full coverage begins at 6 p.m. ET. 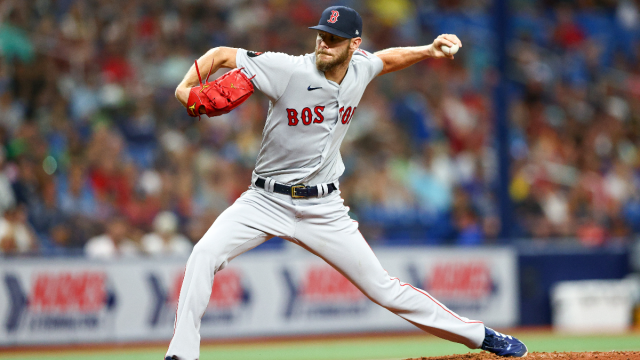 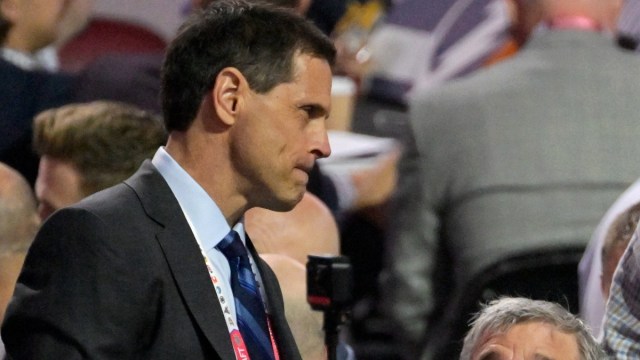