Rafael Devers is set to start at third base for the AL in the star-studded exhibition at Dodger Stadium and Xander Bogaerts on Sunday was added to the team as a reserve. Joining the left side of Boston’s infield at the Midsummer Classic will be J.D. Martinez, who will replace an injured Yordan Álvarez of the Houston Astros.

Martinez, who now has four career All-Star nods to his credit, boasts the numbers deserving of a trip to Los Angeles. The veteran slugger entered Tuesday ranking in the top 10 in the AL in batting average (.313), hits (94), doubles (28), OBP (.380), slugging percentage (.500) and OPS (.880). Martinez has managed to be highly impactful at the plate for Boston despite his power numbers — nine home runs through 76 games — being uncharacteristically down.

The 12th-year pro wasn’t the only player who was named an All-Star on Tuesday. The NL roster now has two new faces, as the Miami Marlins’ Garrett Cooper replaced the Philadelphia Phillies’ Bryce Harper and San Francisco Giants pitcher Carlos Rodón took the spot of Milwaukee Brewers left-hander Josh Hader. 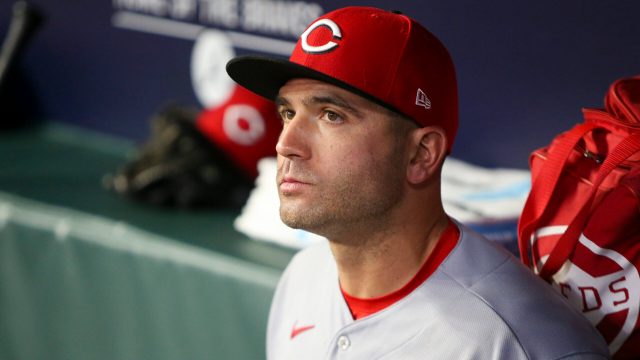 Joey Votto Back In Reds Lineup vs. Yankees Tonight 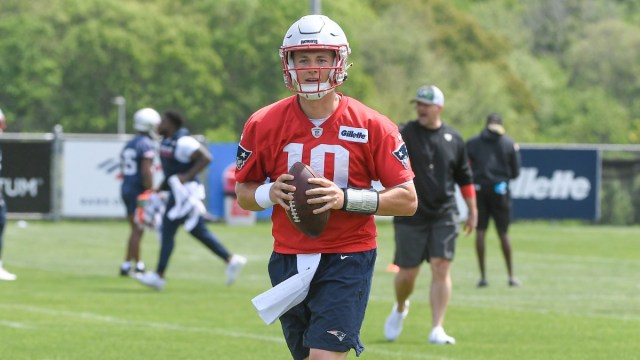