Alex Cora was willing to bet $1 that the Red Sox would look different when Boston returns to Toronto in September for a series against the Blue Jays.

And it appears he was right.

If you are unvaccinated against COVID-19, you cannot enter Canada, which forced the Red Sox to leave Jarren Duran and Tanner Houck behind on the restricted for their series earlier this week. But at least one of the two will head north of the border in September.

Duran told reporters prior to Boston’s opening game against the Chicago Cubs that he will be available for the Red Sox, indicating he got vaccinated.

“I love this game too much to miss out on opportunities to play baseball,” Duran said, per MassLive’s Chris Cotillo. “I could care less about the money or service time. I missed the boys and missed playing baseball. That was kind of the deciding factor.”

Houck, meanwhile, said he wouldn’t comment on his status.

Duran was playing some of his best baseball when Boston began its series against the Blue Jays. He started to see results from the leadoff spot — which he will return to Friday — and continued to showcase his speed on the basepath.

The Red Sox begin their series against the Cubs at Wrigely Field with first pitch set for 2:20 p.m. ET. You can catch all the action beginning at 1 p.m. on NESN. 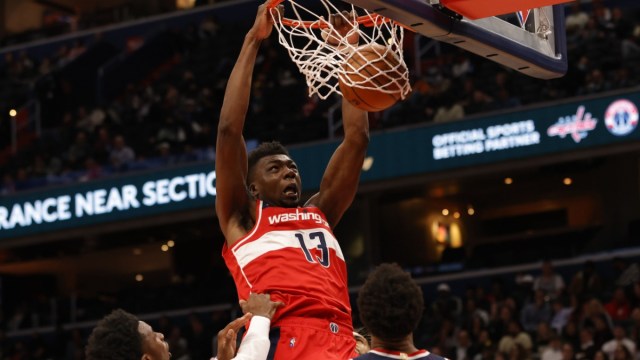 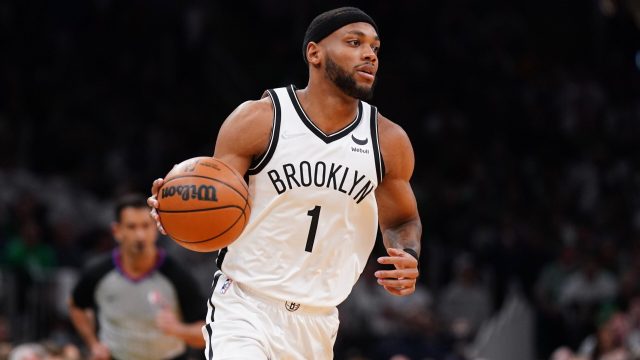