Red Sox manager Alex Cora made a position swap ahead of Thursday’s game against the Tampa Bay Rays that could be a sign of what’s to come.

Jackie Bradley Jr. will assume the center field position, while Jarren Duran slides over to right field. The Red Sox defense has made a series of blunders as of late, and while Duran has been largely uninvolved, he’s not exactly a wizard in the outfield.

The 25-year-old has been viewed as a below-average defender since making the transition from infield to outfield as a minor leaguer. His minus five DRS is tied for 59th out of 64 players that have logged at least 100 innings in center field.

Despite his elite speed, Duran’s break and routes have never been a strong suit of his. For that reason, it might be time for the rookie to spend more time as a corner outfielder. Right field at Fenway Park is no breeze, but he’ll be a better overall player if he is moved away from a premium defensive position.

With Kiké Hernández sidelined for the foreseeable future with a hip flexor strain, the Red Sox need more than they have been getting defensively from center field. Duran’s bat has become vital for the lineup, but hiding his defensive limitations will be important moving forward. 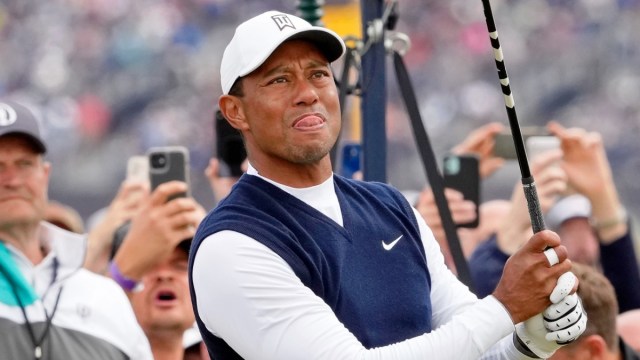 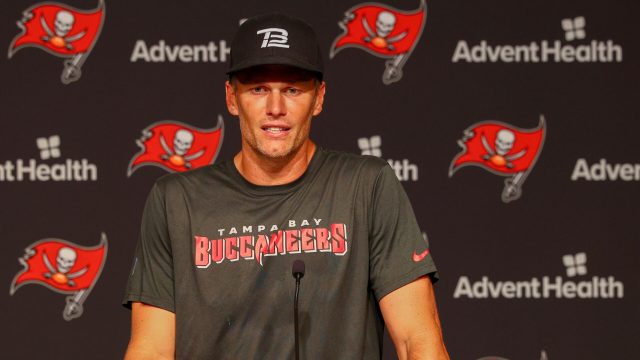 Tom Brady on NFL Future: “I Would Say It's Year to Year”