The Red Sox have been forced to rely on a carousel of young pitchers to fill holes over the past month.

Josh Winckowski, Connor Seabold and Kutter Crawford had all been forced into starting roles to help Boston outlast what they hope to be a case of the injury bug — and nothing more serious. That’s not to mention the pickle they find themselves in this week, as they currently do not have a starter lined up for Wednesday, where most expect them to turn to top pitching prospect Brayan Bello — who would be the fourth prospect to be called up within a month.

Despite the injury mess, the Red Sox have climbed to the top of the American League wild card standings, and put together an outstanding team earned run average of 3.57. Crawford was the latest contributor, pitching 5 1/3 innings of scoreless relief in Monday’s win over the Tampa Bay Rays.

After the game, manager Alex Cora talked about just how special this run has been for the Red Sox’s young pitching prospects:

“It’s been fun to watch. Like I always say, (Triple-A Worcester pitching coach Paul Abbott) and the crew down there with (manager Chad Tracy, bench coach Jose Flores and hitting coach Rich Gedman), the pitching department have done an amazing job in player development,” Cora said, as seen on NESN’s postgame coverage. “We feel comfortable doing this. That’s why we make decisions in the bullpen, because we feel — stuff wise — these kids are really good.

“Little by little you can see them gaining confidence whenever they come up here. Seabold did a good job yesterday, he threw the ball well. Kutter (Crawford) was amazing today. Let’s see what happens on Wednesday, but it’s been real fun to watch.”

The Red Sox have gone 5-3 since the start of June when Winckowski, Seabold or Crawford have taken the mound, with the three prospects combining for a 3.33 ERA over that stretch. As the Red Sox start to get back to full strength, there’s a wonder of how many prospects will stay on the active roster moving forward. 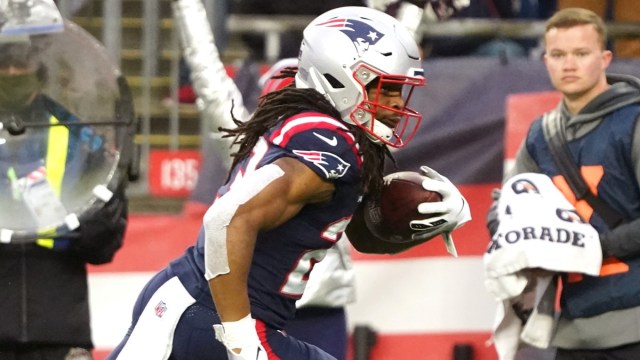 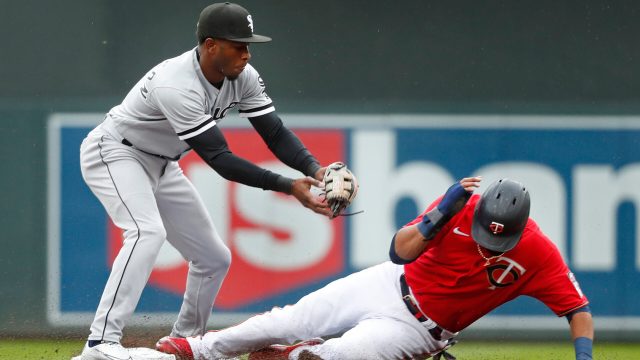