Harry, recently traded by New England to the Bears for a seventh-round draft pick, apparently had a rough second training camp practice with Chicago. The low point, according to NBC Sports Chicago’s Josh Schrock, occurred when Harry dropped a pass that wound up being intercepted.

“Harry in his second practice with the Bears struggled to gain separation,” Schrock told NESN.com on Thursday. “Had a 50/50 ball knocked out of his hands by roster bubble corner Greg Stroman, and had a ball bounce off his hands into the arms of Eddie Jackson for a pick.”

That sounds like more of the same from the embattled receiver, whom the Patriots took in the first round of the 2019 NFL Draft. Harry routinely struggled to separate from cornerbacks and come down with contested balls during his time in New England. Drops also have been a recurring issue for the Arizona State product.

By the way, here’s how Harry looks in a Bears uniform:

Harry, now 24 years old, hopes the change of scenery can help him finally find success in the NFL.

“I got a real chip on my shoulder,” Harry told reporters after Wednesday’s Bears practice, per USA Today. “I’m looking to come in and prove that I can help this team win.

” … I just want to show how dominant I can be as a player in the NFL.”

Obviously, one bad practice isn’t a huge deal, as Harry still is getting his feet wet in Chicago. But he likely will have to do much better to earn a spot on the Bears roster. 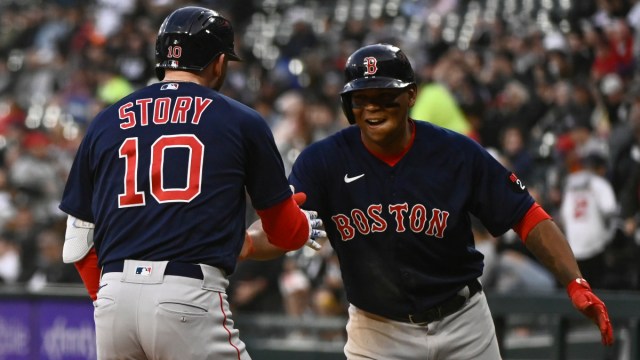 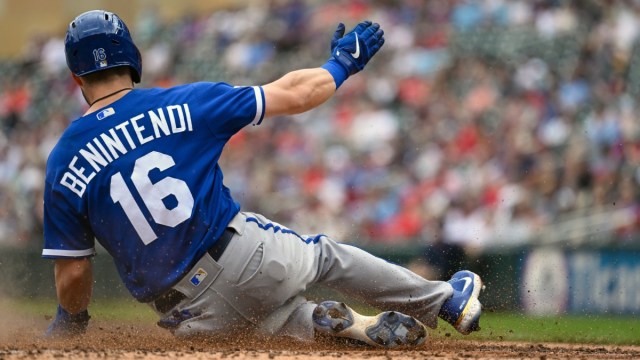