FOXBORO, Mass. — It remains to be seen whether Terrance Mitchell even will make the Patriots roster, let alone earn a starting role. But if he does, don’t be surprised if the journeyman corner quickly becomes a fan favorite.

The 29-year-old Mitchell, who signed with New England this offseason on a one-year, $1.75 million contract, was part of the top cornerback group for each of the Patriots’ first three training camp practices. He’s been a fixture on the outside opposite Jalen Mills, with sophomore Shaun Wade and rookie Marcus Jones splitting time in the slot.

We’ll see whether anything changes once padded practices start next week, as you never want to read too much into what happens during the first week of camp. For example, Wade was the top slot corner during the first two practices, but Jones got first reps during Friday’s session. Plus, the trickle-down effect from Jonathan Jones’ eventual return will be worth watching.

But Mitchell, who was the first player on the field each of the first three days, thus far has looked up to the task and played well. That he’s with his sixth team in seven years clearly hasn’t prevented him from earning the trust of Patriots coaches.

Now, about Mitchell’s personality — which is infectious.

First, you should take a few minutes and watch his introductory news conference from May. It’s an entertaining — and frequently hilarious — watch.

From waxing poetic about “the great land of New England” and the 13 colonies to comparing the Patriots’ defensive playbook to being “at the toy store and getting a whole bunch of toys,” Mitchell was a breath of Zoom-call fresh air.

He also delivered this excellent quote:

“Man, when you think about as a kid, NBA, you’ve got Phil Jackson, the Lakers, the Celtics, the Bulls. And when you think about NFL, dynasties like the Patriots, man — there’s no other. I think every kid growing up in this era, seeing the Patriots and being able to play for them, it’s just crazy. So that’s self-explanatory right there, man. The Pats — that’s the team, for real.”

Mitchell’s first media appearance since then arrived Friday. And while he wasn’t quite as talkative (he might’ve gotten a crash-course on Patriots media-speak) Mitchell still offered some great one-liners.

(You can click here to watch the whole press conference.)

Reporter: What’s it been like working with the top cornerback group?

Reporter: How have things been going in the New England area?

Mitchell: “Yeah, it’s real cool, man. Just nice and chill. I like it.”

Reporter: Has this camp been similar to what you experienced in Houston?

Reporter: How have the first few days of camp been?

Reporter: Bill Belichick called you an instinctive player. How do you develop instincts?

Again, Mitchell hardly is guaranteed a spot on the roster. If he starts to fade as camp progresses, the Patriots could cut him with minimal financial ramifications.

But if Mitchell keeps up his current level of play, he and his great sound bites could stick around for a while. 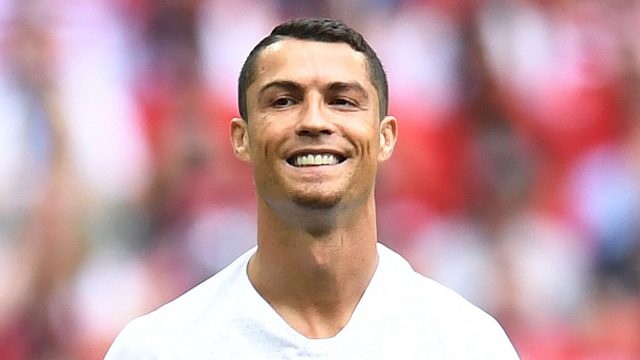 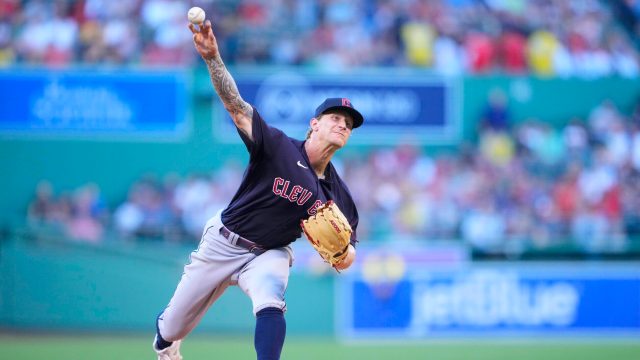