It’s a much easier transition into this season for New England Patriots linebacker Matt Judon.

Judon doesn’t have to worry about acclimating to a new team, or learning a new defensive system as he did last year when he made his way in free agency from the Baltimore Ravens to the Patriots.

Now as he begins his second year in Foxboro, the 29-year-old Judon is much more comfortable with his surroundings.

“The biggest thing, I just know the area,” Judon told reporters following Wednesday’s first practice of training camp, per video on Patriots.com. “I know Massachusetts and kind of know how to navigate it easier without GPS. It’s the same thing in the building. I know how to navigate it without asking people for help or where we going to do this? Or how do we do this? And then when I do need help, I know the people to go to. … That’s a big thing. I just feel at home.”

The hurdles that come with adjusting to a new team didn’t slow down Judon completely last year. He tallied a career-high 12.5 sacks, but faded down the stretch — he failed to register a sack in the team’s final four games of the regular season.

Judon explained that the more familiarity he has with the organization might not translate directly into on-field success, but it has allowed him to lend more of a helping hand.

“Actually right now, it’s allowing me to help coach,” Judon said. “The better thing is me to help coach the younger guys because the coaches kind of know how I think now, so we’re kind of on the same page.”

Judon is far from the only member of the Patriots currently in their second year with the team, especially after New England went on a spending spree signing free agents last offseason.

Hunter Henry is in the same group as Judon after the tight end decided to sign with the Patriots following five seasons with the Los Angeles Chargers. And like Judon, Henry feels more at ease at the start of training camp this season compared to last year.

Henry also turned in strong season a year ago, which included catching a career-high nine touchdown catches to go along with 50 receptions for 603 yards.

The Patriots reportedly are making tweaks to the offense, though, which may impact Henry’s role. But he didn’t reveal any changes when speaking with reporters.

Even with Henry not giving insight into a possible role change, it is a good sign that two of the Patriots most productive players from last season are feeling even more comfortable heading into their second-year with the team. 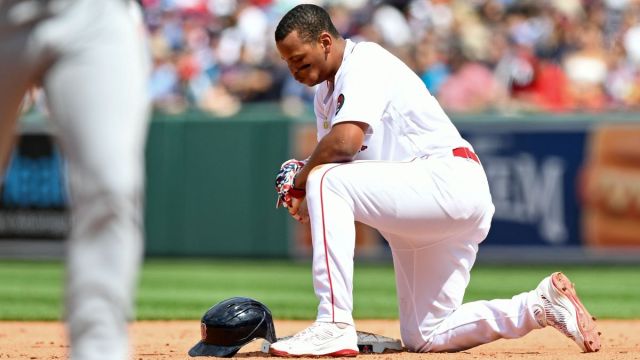 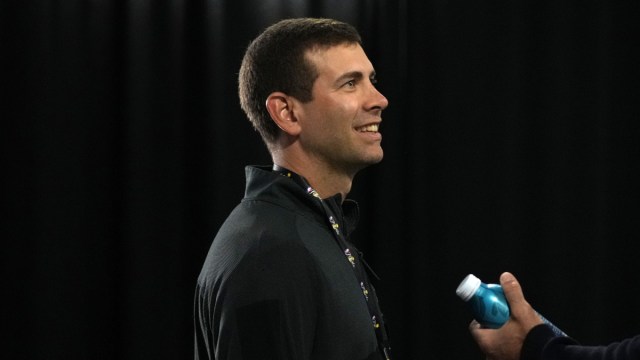 NBA Insiders Praise Celtics For ‘Under The Radar’ Offseason Move