It’s been a relatively disappointing season for Red Sox prospect Triston Casas, who was sidelined for nearly two months at Triple-A Worcester while dealing with a right ankle sprain.

But the season isn’t over yet, and Casas’ impending return to the WooSox, in theory, could move him one step closer to debuting with Boston, as the Red Sox have continued to receive very little production at first base.

Casas played four games last week during a rehab assignment in the Florida Complex League. The 22-year-old went 6-for-14 with a home run, three doubles, three walks and three RBIs. He’s likely to return to Worcester this week, according to The Boston Globe’s Alex Speier.

Obviously, Casas, who suffered the ankle sprain May 17, will need to show he’s fully healthy upon returning to the WooSox. Assuming Casas checks all the boxes, the Red Sox will need to think long and hard about giving him his first look in the big leagues down the stretch.

Red Sox first basemen have posted a minus-1.0 fWAR this season, tied with the Detroit Tigers for the worst such mark in Major League Baseball. At the position, the Red Sox rank dead-last in strikeout rate (32%), 29th in slugging percentage (.341), 28th in average (.205), 26th in on-base percentage (.280), 25th in home runs (11) and 23rd in RBIs (46). The combination of Bobby Dalbec and Franchy Cordero simply hasn’t worked to this point.

Casas, meanwhile, entered the year as a near-MLB ready prospect after an impressive 2021 in which he thrived for Team USA at the Tokyo Olympics and in the Arizona Fall League in addition to making strides at Double-A Portland and Worcester. It seemed like just a matter of time before he’d earn a callup to Boston, especially as he flashed his elite upside for the WooSox this season before suffering the injury.

“He’s murdering the ball,” a scout recently told Speier, who pointed out a significant increase in Casas’ average exit velocity this season.

So far, the Red Sox have been patient with Casas, a 2018 first-round pick. And they’ll presumably remain so as he eases back into game action in the minors. But the MLB trade deadline is coming up on Aug. 2, and the Red Sox’s activity, or lack thereof, in addressing first base could indicate what the rest of 2022 holds for one of their most intriguing farmhands. 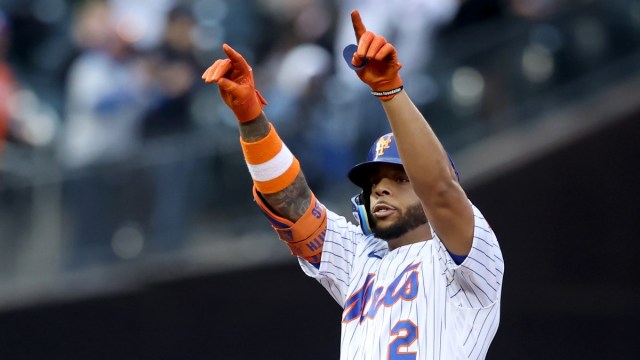 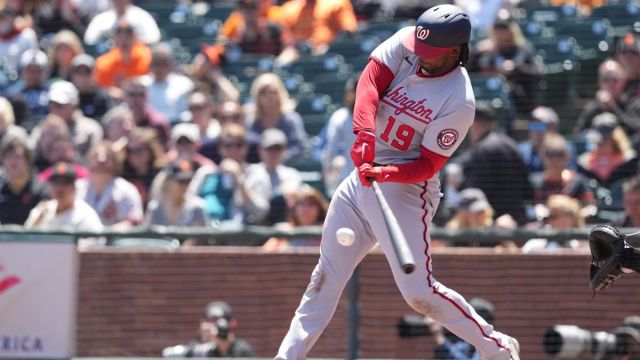