John Schreiber is coming up big for the Red Sox.

The 28-year-old relief pitcher is emerging as one of Boston’s biggest stars through the first half of the season after being called up for the first time on April 25.

Over his last three appearances, Schreiber has not allowed a single hit and helped the Red Sox to a series-opening win against the Rays on July 4. 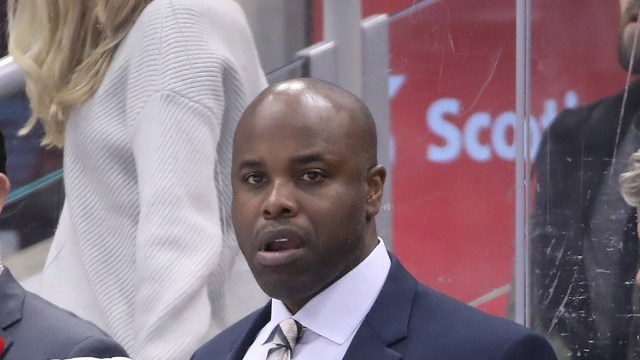 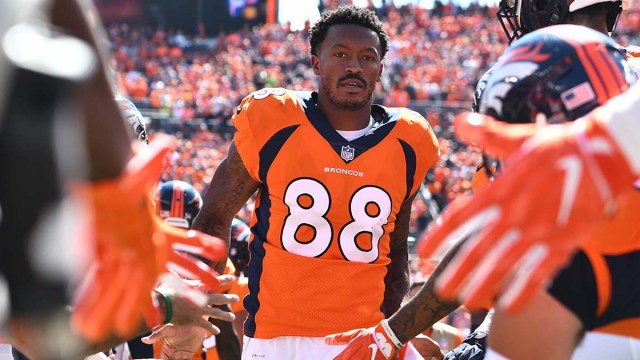