N’Keal Harry’s very underwhelming tenure in New England came to an end this week when the Patriots traded the wide receiver to the Chicago Bears.

Harry never came close to living up to the label of a first-round pick, which he was tagged with when the Patriots selected him at No. 32 overall in the 2019 NFL Draft.

Drafting Harry that high was a massive whiff by Bill Belichick and the Patriots’ personnel staff. But this isn’t the first time Belichick has missed the mark on a draft pick in the first round.

Since he took over at the helm of the Patriots in 2000, Belichick has made some terrific choices within the first round, like drafting a soon-to-be Hall of Famer along with two more defensive stalwarts who anchored the team’s defense during the second half of its dynasty. But there have been picks that have turned out as duds as well. Actually, there have been plenty of duds.

There’s no arguing that Harry is one of them, but is he the worst player Belichick has ever wasted a first-round pick on while coach and de facto general manager of the Patriots?

Take a look at the 20 players Belichick drafted in the first round during his time with the Patriots. It’s worth noting that six times the Patriots didn’t make a selection in the top round.

It really comes down to a two-person race between Harry and Easley for the worst pick made by Belichick in the first round. Wynn and Michel are runner-ups. Even though Wynn can be a turnstile at times, he still is a starting tackle in the league while Michel had a productive 2018 postseason, something Harry can’t even come close to claiming.

But while it isn’t a significant gap between Harry and Easley, Belichick should regret drafting Harry more, even though both were far from stellar decisions. Easley had injury red flags coming out of college and only lasted two seasons with the Patriots, in which he registered 25 tackles and three sacks before spending the final two years of his career with the Los Angeles Rams.

The Harry pick was more egregious due to all the other wide receivers Belichick could have drafted over the Arizona State product — fans aren’t clamoring for defensive tackles chosen after Easley. Deebo Samuel, A.J. Brown and D.K. Metcalf all went after Harry. Just a complete miscalculation by Belichick.

While Samuel, Brown and Metcalf have all turned into legitimate offensive stars, Harry produced just 57 receptions for 598 yards and four touchdowns over three seasons with the Patriots. The trio amassed that in their rookie seasons alone.

Now, the Patriots are still without a true, bonafide playmaker at the receiver spot as Harry never came close to putting it together.

Blame Harry for that, but certainly put a big load of the blame on Belichick. He picked the wrong guy and paid the price dearly. And it should go down, for now, as Belichick’s worst pick in the first round during his time with the Patriots. 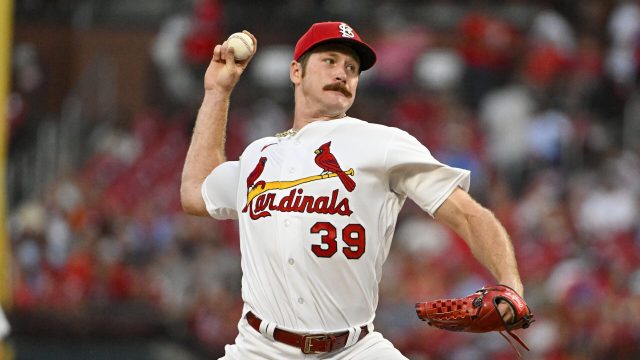 Who Are the 3 Biggest MLB All-Star Snubs? 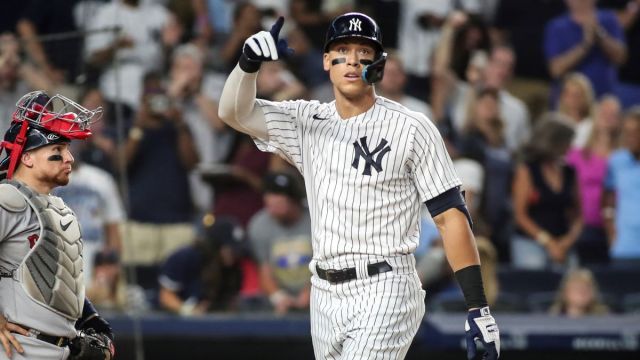