Celtics president of basketball operations Brad Stevens hinted a major focus this offseason would be improving Boston’s bench after coming up short in that area during the NBA Finals.

Stevens and company acquired veteran guard Malcolm Brogdon in a too-good-to-be-true trade with the Indiana Pacers in order to do so.

Brogdon, while speaking with ESPN NBA insider Adrian Wojnarowski on “The Woj Pod” podcast, acknowledged how Stevens shared some insights into his impending role with Celtics. And the 2017 NBA Rookie of the Year is fully bought in.

“Brad, I think, did have a conversation with my agent. And talked about me coming into Boston and embracing a sixth-man role. If I wanted to come to Boston, that would be one of the things I would need to embrace,” Brogdon said. “And for me, I’ve made a lot of money. I’ve won a lot in Milwaukee, I won some in Indiana. But I really want to get back to winning on a high level. I want to win a championship. So whatever I can sacrifice to get back to that championship level, I’m willing to do it and compete.”

The Celtics sent Daniel Theis, Aaron Nesmith, Malik Fitts, Juwan Morgan, Nik Stauskas and a 2023 first-round pick to the Pacers in exchange for Brogdon. Boston did not part with any of its rotation pieces in acquiring the 29-year-old guard who averaged 19.1 points and 5.9 assists in 36 games last season.

The trade for Brogdon has been argued as the move of the NBA offseason.

Stevens has lauded Brogdon, who spent his first NBA three seasons with the Milwaukee Bucks before his previous three with the Pacers, as an impactful defender who can help facilitate the offense. Stevens sought out bench scoring this offseason, as further depicted with the reported signing of Danilo Gallinari, and now has added both playmaking and scoring.

It was a deal so good for the Celtics that Brogdon himself seemed a bit surprised. He admitted how Boston’s current makeup — with money tied to Jayson Tatum, Jaylen Brown and others — made him question whether the Celtics would or could make it work.

“I think it really is a testament to the Boston Celtics and how much they want to win,” Brogdon said. “They’re willing to spend. They’re willing to possibly have a guy that they’re paying $20 million a year come off the bench as a sixth man and try to help them win a championship.”

Stevens and the Celtics are far better for it. 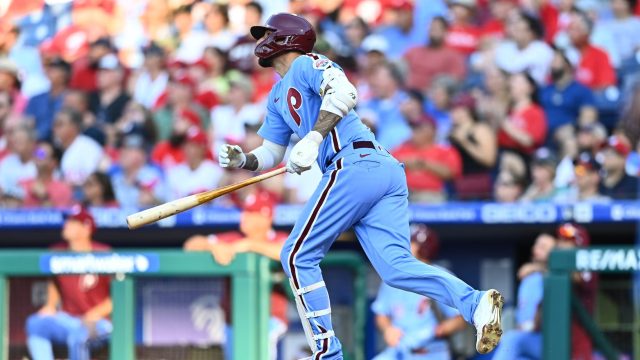 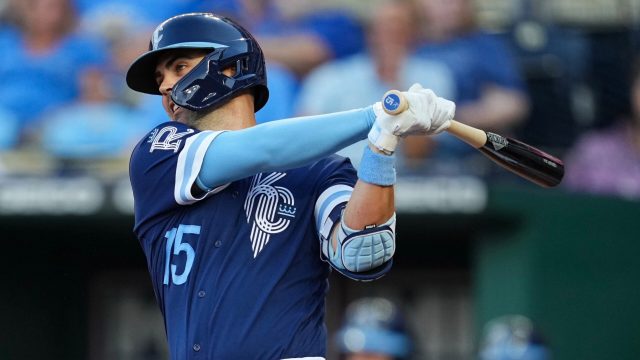