What Brayan Bello Learned From His Underwhelming MLB Debut Vs. Rays Skip to content

Bryan Bello’s major league debut for the Boston Red Sox did not go as planned, but he came away from the outing having learned from the experience.

In the 7-1 loss to the Tampa Bay Rays at Fenway Park on Wednesday, Bello threw four innings and allowed four runs, six hits, three walks and struck out two.

The organization’s top pitching prospect showcased electric stuff but was trying too hard to avoid contact and only threw 45 of his 79 pitches for strikes (57%).

“I learned that they are not the same here as you are facing down there in Triple-A,” Bello told reporters through a translator, as seen on NESN’s postgame coverage. “You face batters who are smart, selective hitters, who are going to pick out the pitch they want to hit and that’s what I learned for my next outing.”

Bello also admitted that he was too selective and is at his best when he is aggressive, challenging opposing batters in the zone.

It’s not uncommon for rookies to dance around the zone, as they are typically either afraid of challenging Major League Baseball hitters or so used to getting swings on balls off the plate that they don’t adjust to the higher disciplined competition. For Bello, it sounds like the latter, as both he and Red Sox manager Alex Cora were adamant that he was not missing location due to nerves.

Time will tell if Bello gets another spot start. But either way, he’ll be back, and will have a better approach than he did on Wednesday thanks to his newfound knowledge. 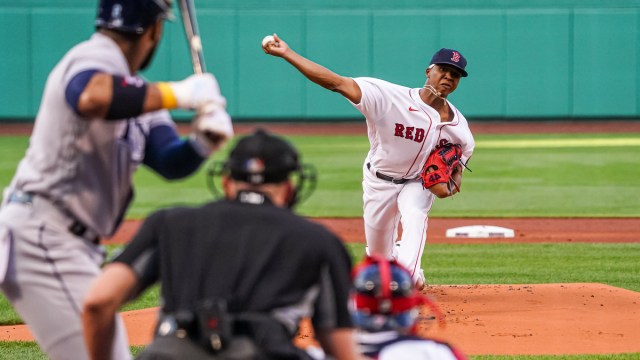 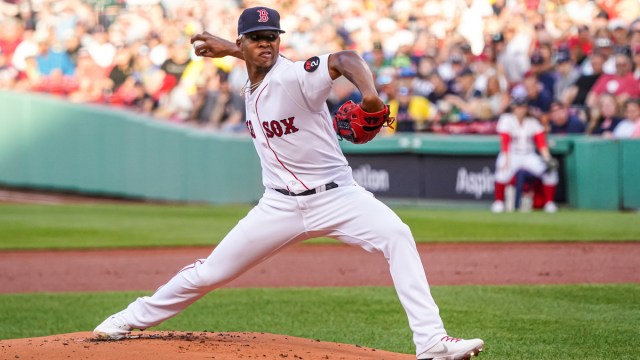 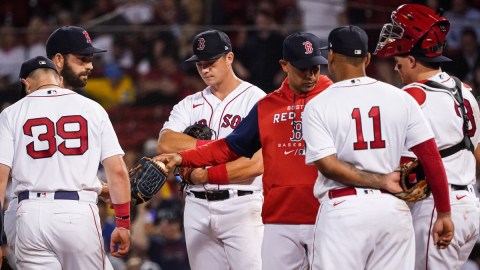