Bello did showcased a potent fastball that touched 98 mph, but lasted only four innings and allowed four runs on six hits while walking three and striking out two.

Red Sox manager Alex Cora wasn’t overly concerned with the results, though, and just wanted the 23-year-old pitcher to enjoy the moment when he came off the mound for the final time on the night.

“I grabbed him and I said, ‘Hey man, you’re a big leaguer,’ just like I tell everybody and how important they are to us,” Cora said, as seen on NESN postgame coverage. “He gave me a big smile.”

Bello labored through the first four innings, struggling with his control, needing 79 pitches to record 12 outs. But the hard-throwing righty was ready to face the heart of the Rays’ batting order for a third time before Cora put on the breaks.

“He actually thought he was going out in the fifth, but I thought it was enough,” Cora said. “(At 79) pitches, first big-league start, it was a lot of hard work. We’ll see what we do next. Just happy that he was able to get out there and enjoy this. Obviously, he’s disappointed with the results, but at the end of the day, he’s a big leaguer and we’re proud of him.” 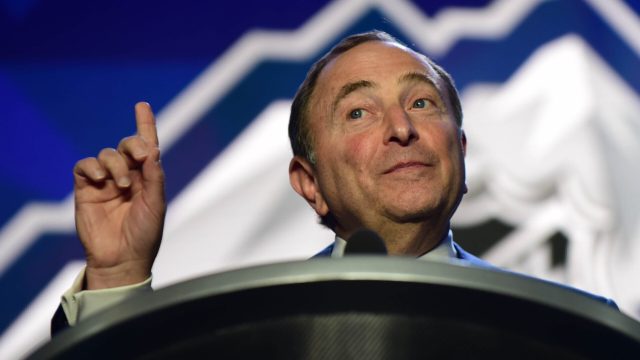 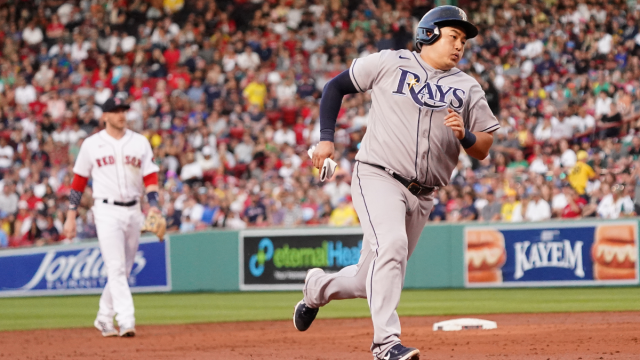