When Chris Sale Will Continue Rehab, Make Start For WooSox Skip to content

Chris Sale will make his next, and potentially final step in his rehab assignment next week.

The Boston Red Sox pitcher, who pitched four innings for the Double-A Portland Sea Dogs on Thursday, will start for the Triple-A Worcester Red Sox next Wednesday.

Sale has been recovering from a stress fracture in his rib cage he suffered just before spring training began. It’s been a slow and steady process, but the Red Sox have been smart in ramping him.

“He felt good, mechanics were sound, consistency, efficient, he actually felt one more inning was good,” manager Alex Cora told reporters Friday prior to Boston’s game against the Chicago Cubs, per the Eagle Tribune’s Mac Cerullo. “Physically great, good stuff, he felt like his slider was good, he actually praised (Portland catcher Elih) Marrero, he did a good job. Sometimes you go to a rehab start and you call the pitch that works the best, he mixed it up and it felt good.”

It’s unclear what Sale’s next step will be after Wednesday, but Cora did note the southpaw is getting “very close.” Sale certainly will provide a boost to the starting rotation as the Red Sox continue to fight for ground in the American League East division. 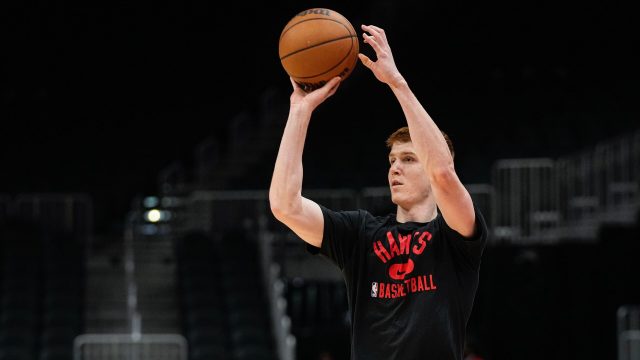 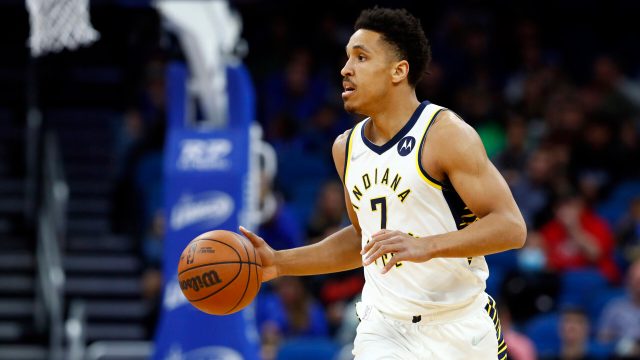