When, Where Red Sox's Chris Sale Will Make Next Start Skip to content

When Boston Red Sox pitcher Chris Sale will pitch next is known, but where the left-handed star will make that start is open to a little bit of interpretation.

Prior to Thursday’s game with the New York Yankees at Fenway Park, Red Sox manager Alex Cora told reporters Sale will pitch Tuesday, per WBZ’s Dan Roche and MLB.com’s Ian Browne. Cora also hinted at whether it will be another rehab start for Sale, or if he will toe the rubber on a big-league mound for the first time this season.

It seems like Cora couldn’t keep the news in that Sale will finally pitch for the Red Sox this season. Browne noted Cora grinned when speaking about the 33-year-old pitcher. Sale felt ready to stop making rehab starts after his latest outing with Triple-A Worcester on Wednesday, even though it was a sub-par showing from the southpaw.

With Sale presumably getting the ball for the Red Sox on Tuesday, he will face off against the Tampa Bay Rays at Tropicana Field. Sale went 5-1 with a 3.16 ERA in nine regular-season starts a year ago.

Cora also gave updates on three current injured players, who are set to begin rehab assignments very soon, while also stating there is a good chance top pitching prospect Brayan Bello gets a second start in the majors on Monday, again taking on the Rays. 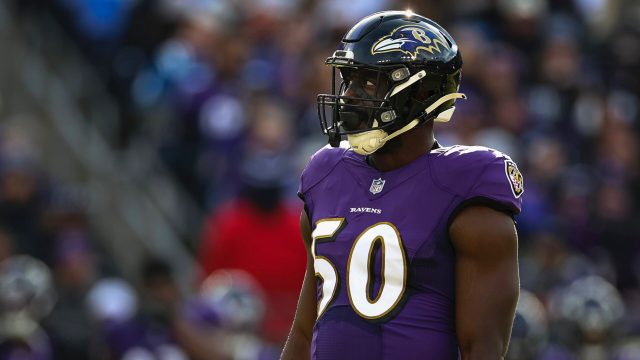 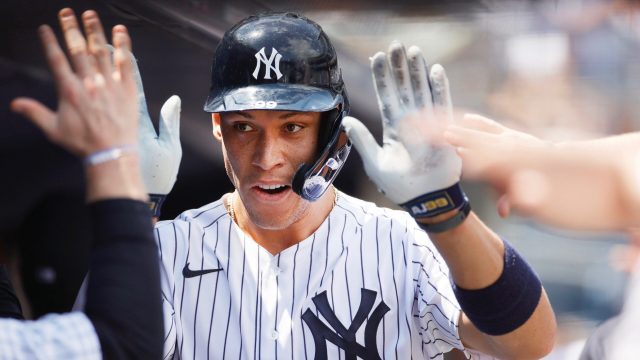 Yankees Star OF Aaron Judge OUT Thursday vs. Red Sox