For the second time in as many days, the Red Sox made a costly and avoidable out at third base.

One game after Alex Verdugo was picked off at third, Rafael Devers ran into an out at the hot corner. Devers got something going for Boston in the fourth inning when he smoked a one-out double off Shane McClanahan and he tried to advance on a pitch to J.D. Martinez that popped out of Francisco Mejía’s glove. But the baseball didn’t travel very far from the Tampa Bay Rays catcher, who was easily able to hose Devers at third.

It was a frustrating sequence for the Red Sox, who trailed 2-0 at the time. Devers already was in scoring position and the visitors had one of their best hitters in the batter’s box. But manager Alex Cora was more irked about Devers testing a tight back that recently caused the All-Star third baseman to miss three games.

“That one, that’s the thing when we talk, you’ve got to slow it down and he saw it pop and he took off,” Cora told reporters after Boston’s 4-1 loss, per MLB.com. “We’re upset because he made the out, but I’m more upset that he tried to go over there knowing we don’t want him to do that (on his balky back). But that’s who he is and he’s going to play hard and keep going. The effort was there, obviously the decision was OK, but yeah, Mejía threw the ball, it was a good throw.”

Nothing after the baserunning miscue suggested Devers reaggravated the ailment. Still, it’s easy to understand why Cora is taking an extra-cautious approach to arguably the Red Sox’s best player.

Devers and company will try to avoid a sweep Thursday when they wrap up their four-game series with the Rays at Tropicana Field. NESN’s full coverage begins at 6 p.m. ET. 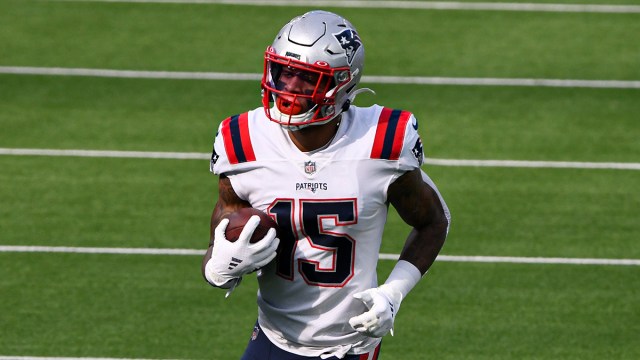 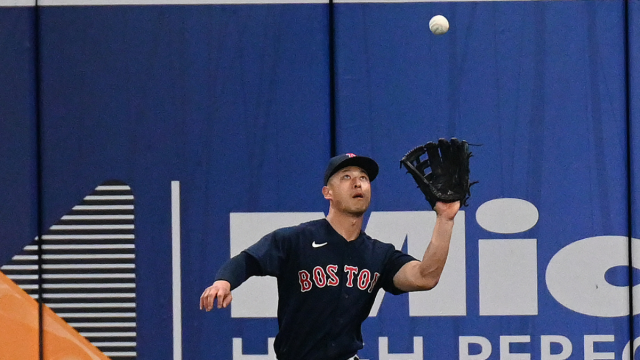