All eyes are on Patrice Bergeron as Bruins fans await his decision regarding his future in Boston.

If you ask team president Cam Neely, though, he’s confident Bergeron will return for a 19th NHL season.

Neely, along with general manager Don Sweeney, is in Montreal for the 2022 NHL Entry Draft that begins Thursday night. Naturally, Neely was asked Wednesday if he had any intel about what’s going on in Bergeron’s mind as he contemplates his future.

“He went through the elbow procedure for a reason, I think,” Neely told reporters, per the team. “The captain is on track for training camp, provided he signs a contract.”

Bergeron revealed he underwent surgery on his elbow that has a 10-12 week recovery timeline, which would be well before the 2022-23 NHL season starts.

“I’m starting to feel a little bit more confident that he’s leaning in the direction we want him to lean into,” Neely said, per the Bruins. “As I told him a while ago, ‘Once it’s over, it’s over.’ Believe me. You want to play again at some point. But I also said that not many athletes get to choose when they hang ’em up. There’s something to be said for that.”

Neely knows all too well what it’s like to not end a career on your own terms, as he retired from the Bruins in 1996 at the age of 31 due to nagging knee injuries.

Bergeron, aside from undergoing the elbow procedure early enough to be ready in time well before training camp, also is coming off a stellar season. The 36-year-old finished with 25 goals and 40 assists while earning his record-breaking fifth Selke Trophy.

“If he didn’t have the year he had last year, I might feel a little differently,” Neely said. “But the year he had, I don’t see any reason why you’d want to pack it in.”

At the end of the day, it’s Bergeron’s decision to make, but we’re sure Boston fans would be pleased if he decided to continue his career with the Bruins and take another shot at the Stanley Cup. 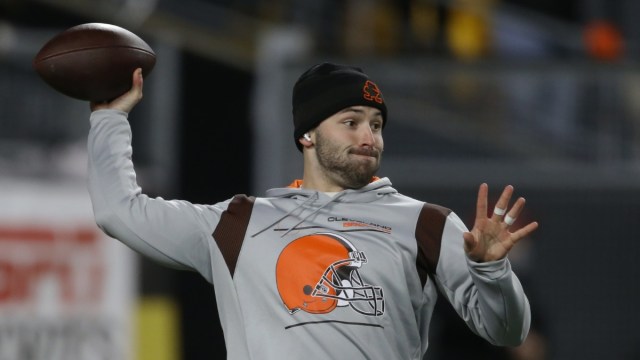 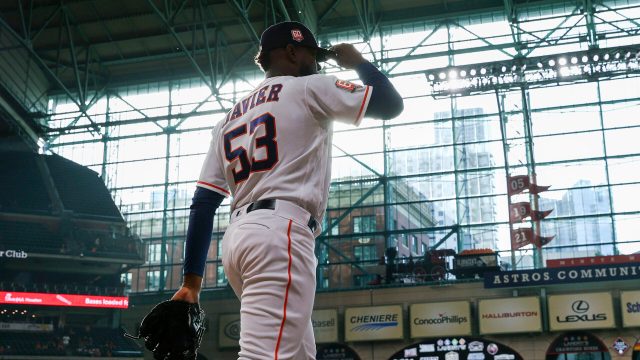