Will Patriots Get Worse Before Better? Breaking Down ESPN Ranking Skip to content

The Patriots might still have Bill Belichick calling the shots, but it’s quite clear this is a new era for New England.

ESPN on Wednesday released its annual future power rankings, an exercise that tries to “project which NFL franchises are in the best shape for the next three seasons (2022 to 2024).” To do so, the worldwide leader’s “panel of experts” rates each team on its quarterback situation, roster, drafting, front office and coaching.

There’s no need to build anticipation: New England ranks 13th on the list, and the primary reasons for the ranking are easily found in the ESPN.com article. The Patriots’ average score of 81.3 puts them on the low end of a “B,” which ESPN defines as (very good), a few ticks above an “average” C.

While the ratings certainly are arbitrary, that does feel about right for a Patriots team that’s in the middle of a transition. What that transition ultimately becomes depends on how Mac Jones can progress, how Bill Belichick can fight off Father Time and how a new-look coaching staff can help ensure both of those things are more likely to happen.

One thing is clear, though: The Patriots become farther and farther removed from the glory days with every year that passes. Here’s where they’ve ranked in the last five years leading up to this summer.

The line of demarcation is clear and unsurprising: The Patriots’ “fall” began when Tom Brady left for Tampa Bay. Quarterback play is the biggest key to success in the NFL, and the uncertainty entering 2020 sent them down the list. The rebound that came with drafting Mac Jones is clear based on the jump ahead of 21.

But even with Jones — who looks at worst a dependable mid-range QB for the foreseeable future — didn’t keep the Patriots from falling year over year.

The biggest area of concern is the draft. The Patriots just haven’t hit on as many draft picks in recent years, and using a first-round pick on someone like Cole Strange won’t do much to ease any of those increasing concerns. The draft operation ranked in the top 10 in 2018 and 2019 before falling off in 2020 (20th) and 2021 (14th).

That’s no great revelation, either: Patriots owner Robert Kraft publicly challenged Belichick’s recent draft performance this spring. If the big boss is talking about it like that, you know it’s a problem.

And as the rest of the league gets faster and faster, the Patriots by comparison seem stuck in the mud. Both ESPN’s Louis Riddick and Jeremy Fowler pointed to a lack of explosion and/or speed as reason for concern regarding New England.

That’s as the rest of the league adds those sorts of players in droves. Take the Bills for example. They rank No. 1 in this year’s rankings, and they used their second-round pick on James Cook, a running back who ran the 40-yard dash in a blazing-fast 4.42 seconds.

The other concern might be just how good the rest of the AFC has gotten as the Patriots took their step back. No, the results of arbitrary rankings in July don’t mean much of anything when the games start, but it’s notable that eight AFC teams ranked ahead of the Patriots. Then again, 11 teams at DraftKings Sportsbook currently have shorter odds to win the conference this season.

And by overall score and ranking, the Patriots are closer to the Jets and Dolphins than they are to the Bills.

All of this is to say that the Patriots remain in the relatively unfamiliar position of playing catch-up with the rest of the NFL. Not only that, there’s warranted uncertainty at key positions both on and off the field. If it breaks right, Belichick will look like a genius yet again.

But if it doesn’t, things could get worse before they get better for the once-mighty Patriots. 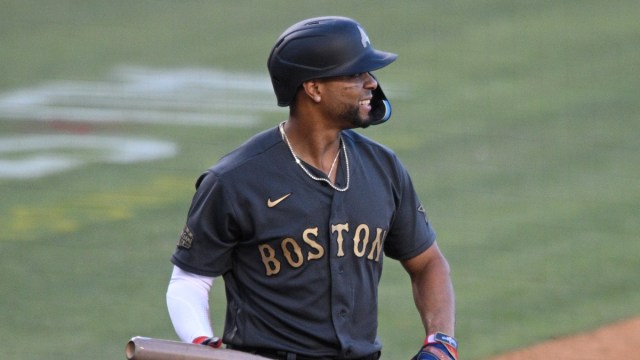 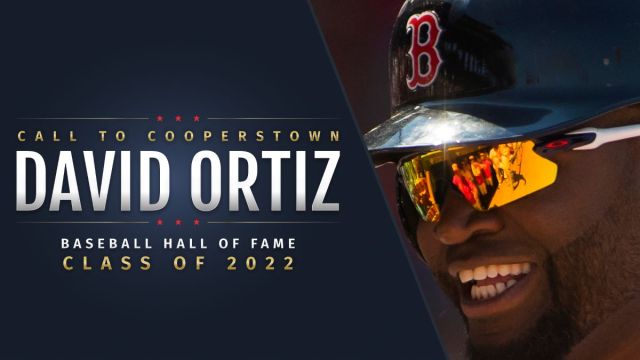