Would Trade For Nets' Kevin Durant Make Any Sense For Celtics? Skip to content

Kevin Durant made quite the commotion last week when the superstar requested a trade to leave the Brooklyn Nets.

The trade request resulted in a firestorm of rumors of where Durant would land, including with the Boston Celtics. The Celtics could put together a competitive offer for Durant, and have the 12th-best odds to land the ultra-talented forward, according to DraftKings Sportsbook.

But would the Celtics trading for Durant make sense, even though they already have the building blocks in place to be one of the top contenders for an NBA championship next season? It absolutely would.

The 33-year-old Durant isn’t at the peak of his powers anymore, but he’s not far off from them, either. The 12-time All-Star, who averaged 29.9 points on 51.8% shooting along with 7.4 rebounds and 6.4 assists during the 2021-22 campaign, was in the MVP conversation midway through this past season before an injury took him out of consideration.

Pairing Durant with a budding superstar in Jayson Tatum would give the Celtics two of the arguably top five players in the NBA. The Celtics could ride that tandem into becoming the consensus favorite to win the title for years to come, especially at a time in the league where there’s no super team that can be penciled into the NBA Finals before the season even starts.

Boston should look to maximum every bit of the Tatum era, and bringing Durant on-board would certainly do that. Tatum is signed through the 2025-26 season — just like Durant — and the Celtics don’t want to think about what could have been if Tatum decides to leave the organization for a new opportunity, like superstars are known to do. Just look at Durant.

Putting Durant in a Celtics uniform would also make Boston a more desirable destination for free agents. The Celtics need to fill out their back end of their roster after trading for Malcolm Brogdon, and adding Durant to the mix would help attract veterans looking to take less money for a chance to win a championship.

Of course, there are concerns when it comes to trading for Durant. First of which would be the haul the Celtics would have to give up to acquire him. It seems Jaylen Brown would be the centerpiece of any deal that brings Durant to Boston and trading away one of the Celtics’ current “pillars” who is entering his prime years is tough to swallow.

Durant’s recent injury history is something else that might give the Celtics pause in trying to pull off a trade. Not to mention all the mileage Durant has already logged on his slender frame.

But Durant’s a more talented player than Brown and would provide a better running mate for Tatum. And while Durant has been bitten by the injury bug, the Celtics could try to keep him as healthy as possible by keeping him on a load management schedule before the playoffs.

While there are certainly risks in the Celtics trading for Durant, the reward of acquiring a player of his caliber is so much greater. 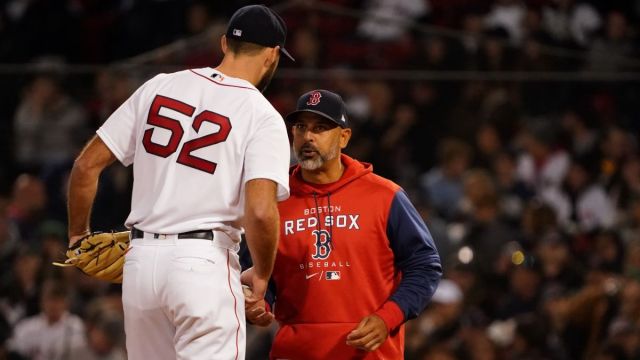 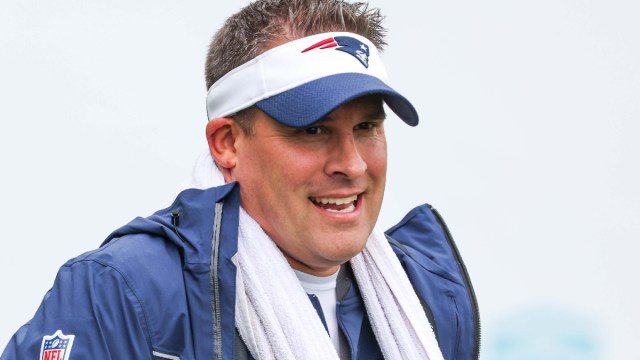