Xander Bogaerts saw both sides when it came to him getting spiked by Chicago Cubs catcher Willson Contreras on Sunday.

The incident occurred in the bottom of the seventh when Contreras’ cleat caught the Boston Red Sox shortstop on the left thigh while trying to steal second base. Bogaerts, who left the game after the play, ended up needing seven stitches to close the wound.

Bogaerts believed Contreras could have done more to prevent the situation from happening, but the Red Sox star also shouldered blame as well for his positioning on the bag.

“Probably could have avoided it. He probably could have,” Bogaerts said following Boston’s 4-2 win in 11 innings, as seen on NESN postgame coverage. “I am in the wrong there being in that lane. Him coming feet first didn’t help, either. Like I said, I didn’t block it intentionally. It’s just, I don’t want to reach for a low ball. I mean, the ball’s probably going to end up in the outfield. So, I just want to be close to it, and automatically your lower half is collapsed to be closer to the ball.”

With Bogaerts hovering over the bag, Contreras’ foot clipped him and then went past the bag while Bogaerts kept the tag on for the out. Bogaerts said he wasn’t trying to stop Contreras from reaching the bag with Boston holding a one-run lead at the time.

“I didn’t block it intentionally,” Bogaerts said. “It was a low throw, and I remember when I moved to third base a couple times, it’s just natural ability to just go down low with the throw. I know it might have looked like I blocked the (bag), but I didn’t even know where the (bag) was. I know he probably didn’t do it on purpose, but my foot being in that position — it shouldn’t be there either.”

It’s unclear how long Bogaerts could be sidelined for with the Red Sox opening a three-game series against the Tampa Bay Rays on Monday at Fenway Park. First pitch is scheduled for 1:35 p.m. ET, and you can watch the game, plus an hour of pregame coverage, on NESN. 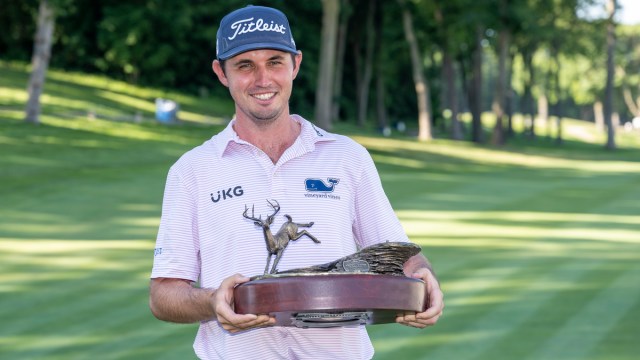 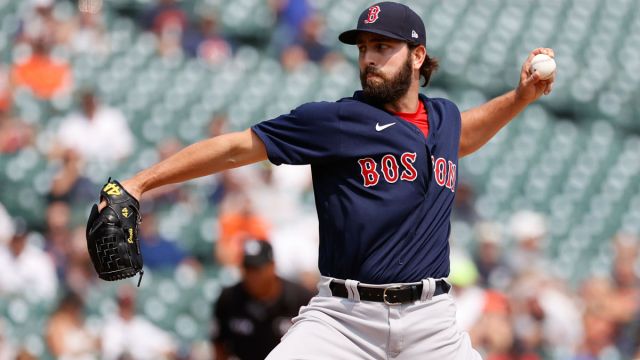