Yankees' Aaron Boone Has Meltdown, Gets Tossed Vs. Red Sox Skip to content

Boone didn’t care one bit for home plate umpire Tripp Gibson’s strike zone, especially in the top of the seventh inning after Giancarlo Stanton struck out looking on a questionable called third strike.

Boone voiced his displeasure almost immediately, and was seen on the ESPN telecast holding up six fingers to presumably inform Gibson of the number of blown calls he had made. Boone kept barking at Gibson from just beyond the top step of the dugout and eventually got thrown out of the ball game.

Boone didn’t stop there, making sure to get in some last words with Gibson and third base umpire Jerry Layne before exiting the field.

Boone’s frustration on the night might have been compounded with the Yankees letting a four-run lead slip away in the middle innings. 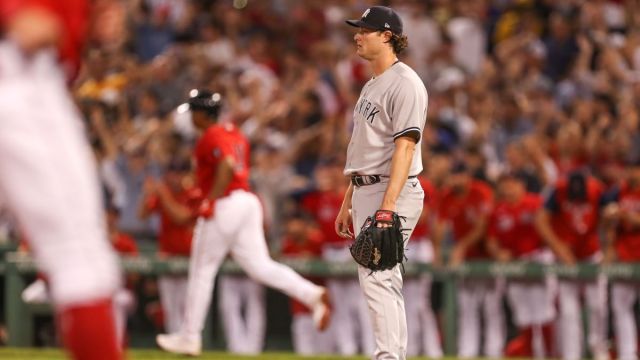 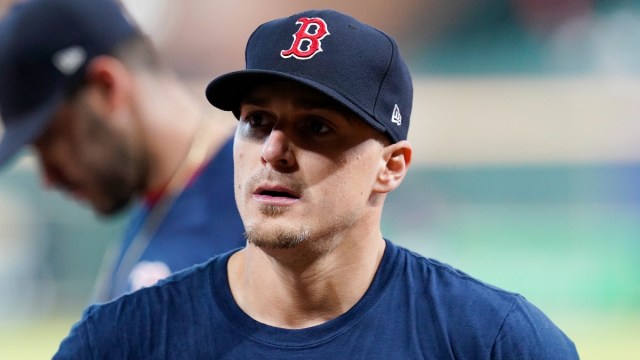