Even though the Boston Red Sox won their first series since June, by taking two out of three from the Houston Astros, they did so without their offense in top form.

The Red Sox scored just six runs over three games against the Astros, eking out a pair of one-run victories. The lack of offense has become a trend for Boston since the All-Star break, with the Red Sox failing to score more than four runs in 10 out of 13 contests.

To be fair, the Red Sox didn’t have All-Star third baseman Rafael Devers for a majority of those games. Devers just returned to the lineup Tuesday and packed an offensive punch while the rest of the lineup floundered. Boston also dealt with having to face the tremendous pitching of the Astros, who boast the best collective ERA in the American League.

Following the Red Sox’s 6-1 loss Wednesday, Red Sox manager Alex Cora knew exactly where to point as to why there’s been a recent downturn in run production.

“Good pitching,” Cora told reporters, as seen on NESN postgame coverage. “I think good fastballs. Not bad at-bats, but I think (the Astros) do that a lot to a lot of good lineups. It’s just unique fastballs to certain spots and they’re really good at what they do. … Elevated fastballs, they use their off-speed pitches to expand (the zone).”

Despite the Red Sox not generating much offense during the three-game set against the Astros, they continue to play well versus the team with the second-best record in the AL. Boston owns a 4-2 record when facing Houston this season.

And even with the offensive struggles that might come when taking on the Astros, Cora wouldn’t mind another potential postseason matchup between the two clubs.

“Hopefully we see them again. That’s the goal here,” Cora said. “They’re a good team. They have a great program over there. They have some good players, but we feel like we can play with them. It’s a just a matter of us picking up our end of the bargain, play good baseball and hopefully, like I said, see them in October.” 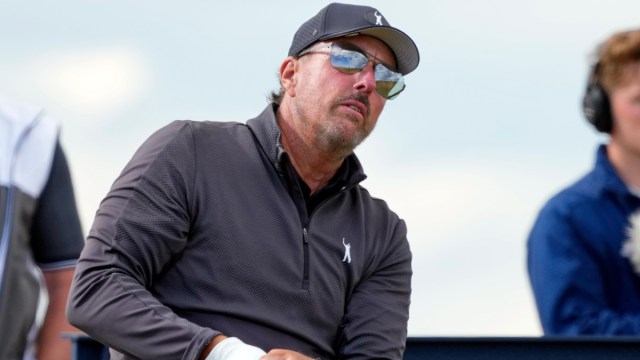 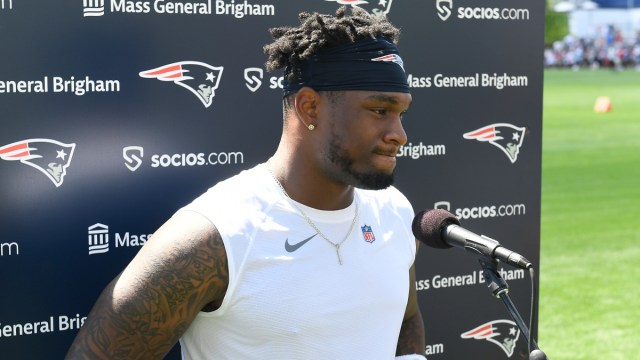