Boston Red Sox manager Alex Cora used one of his big horses in the bullpen — Garrett Whitlock — down a run in the ninth inning against the New York Yankees Friday night, and felt confident in the game’s outcome the rest of the way.

Cora admitted his decision to deploy Whitlock without the lead in hand was mostly due to the lack of options in a fatigued bullpen, but also noted how he knew the Red Sox had a real chance to come back with Yankees reliever Clay Holmes set to pitch the bottom of the ninth.

“And, I mean, nothing against their guy (Holmes) but we know what’s going on, you know the last month. Keep it in check too. We knew the two lefties were coming up with (Rafael Devers) and (Alex Verdugo) hitting behind (Xander Bogaerts). So we rolled the dice there (with Whitlock). It was out of necessity but at the same time, kind of like trying to maximize our lineup understanding that (Holmes) was coming in and has struggled since the last time he was here.”

The last time the Yankees were at Fenway Park, Holmes was one of the best pitchers in baseball and continued his success in the first outing of that four-game set which began on July 7. After his first save in that series, the Yankees stopper had a 0.47 ERA with a 39-to-5 strikeout-to-walk ratio and 16 saves in 17 attempts across 38 innings of work (37 games).

Since then, including a blown save via Verdugo’s game-tying hit in an eventual walk-off win back in July, Holmes has a 9.00 ERA with a 12-to-11 strikeout-to-walk ratio and has only converted one of his five save opportunities in 11 innings (12 games).

Cora banked on his struggles continuing and they certainly did. The right-hander allowed a run on a hit and two walks and was pulled after just a 1/3 of an inning. The Red Sox won 3-2 in the 10th inning to claim the opening game of their ongoing three-game set against the Yankees. 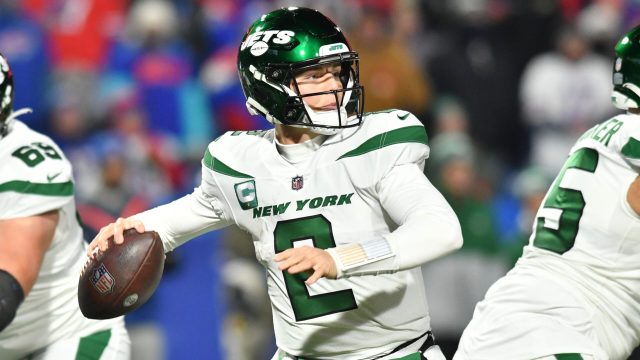 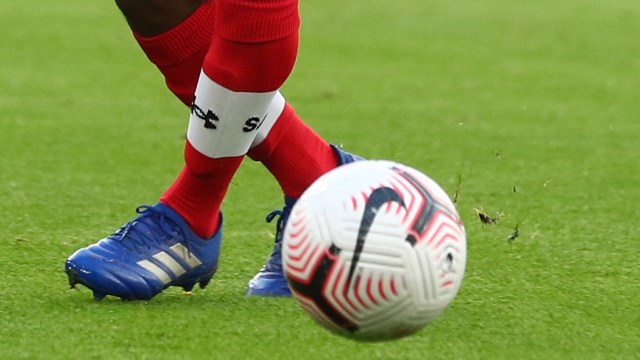