One look at the calendar and the optimistic Red Sox fan will point to the fact Boston still has 52 games left over the next eight weeks. But Red Sox manager Alex Cora knows the time is now for Boston to start playing its best baseball.

“Overall, I mean, it’s not excuses, right? We just got to play better. The whole like, ‘We’re gonna be fine, we’re gonna be fine.’ We better start winning games. It’s very important,” Cora said after Boston’s 13-5 defeat to the Kansas City Royals on Sunday, dropping three in the four-game series.

The Red Sox, following their most recent loss, are four games back of the third and final American League wild-card spot. Boston sits behind the Seattle Mariners, Cleveland Guardians, Baltimore Orioles and Chicago White Sox for third spot while the Toronto Blue Jays and Tampa Bay Rays occupy the top two wild cards.

Boston still does hold its own fate when it comes to qualifying for the postseason. After all, if the Red Sox put it together there is plenty of time left. But there’s no doubt the Red Sox are running thin on it. And it’s not going to get any easier with the reigning World Series champion Atlanta Braves, and three American League East teams — Orioles (four games), Yankees (three games), Blue Jays (three games), Rays (three games) — being among the August opponents for the Red Sox. All five clubs have superior records.

The Red Sox benefit from an off day Monday before welcoming the Braves, who have a four-game lead for the National League’s top wild-card spot, to Fenway Park on Tuesday. First pitch is scheduled for 7:10 p.m. ET with pregame coverage starting at 6 p.m. You can watch it with NESN 360. 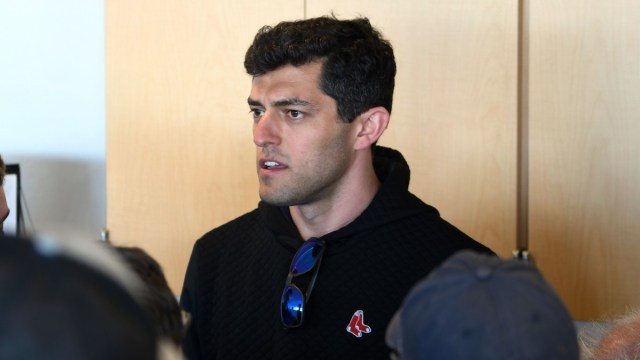 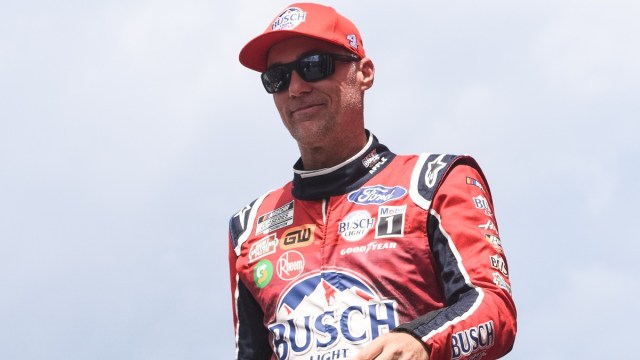