The Boston Red Sox, now nine games back in the American League Wild Card race, endured their latest setback on Tuesday, losing 10-5 to the Minnesota Twins at Target Field.

Red Sox right fielder Alex Verdugo was responsible for a costly error in the ballgame, which came in a four-run fifth inning for the Twins. Verdugo did go 2-for-4 with a double and an RBI at the plate, but the the 26-year-old was not content by any means, taking full responsibility for his miscue while also airing out some frustration with the team’s overall play.

“It pisses me off when I make mistakes,” Verdugo said, as transcribed by Pete Abraham of The Boston Globe. “When I make mistakes, when I mess up, when I hurt the team, I take it heavy. It’s not something I take lightly. … I’m definitely pissed off about it.”

Verdugo added: “We’ve got to clean up everything. We’ve got to obviously clean up the defense. Pitchers have attack the zone; we’ve got to come through clutch with hitting. We can’t just get a couple of hits and call it good. … Right now we’re not firing on any cylinders.”

The Red Sox, now losers in three consecutive games, finished the night with seven base hits and nine strikeouts. They only had two extra-base hits and left six runners left on base. Meanwhile, nine earned runs came charged to Boston’s pitching with five charged to the bullpen. 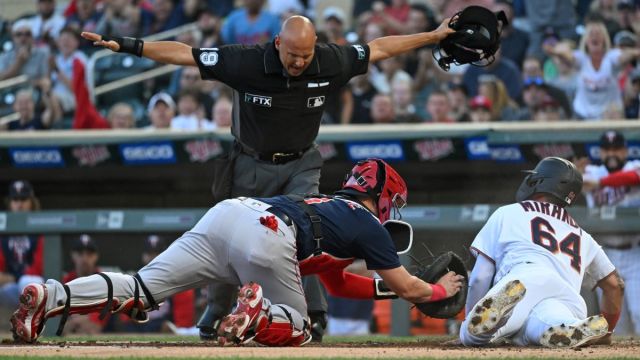 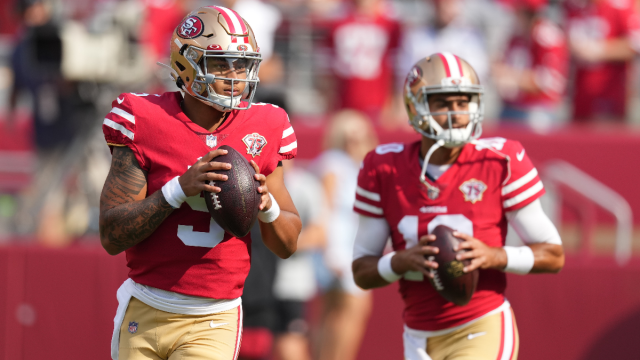