The Houston Astros reportedly swung a trade Monday, just before starting a three-game series against the Boston Red Sox at Minute Maid Park.

MASN’s Roch Kubatko confirmed the deal, which, according to The Athletic’s Ken Rosenthal, is a three-team trade also involving the Tampa Bay Rays. Rosenthal reported, citing a source, that Tampa Bay is acquiring Jose Siri from Houston.

Mancini, who has spent his entire seven-year career with the Orioles, batted .268 with 10 home runs, 41 RBIs and a .751 OPS in 92 games (401 plate appearances) with Baltimore this season.

The Astros already have an excellent lineup, but Mancini will provide Houston with even more oomph. He’s capable of playing first base and the outfield in addition to designated hitter, and it’s possible his arrival could cut into the playing time of Yuli Gurriel, who’s had an underwhelming campaign at age 38 after winning the AL batting title and a Gold Glove Award in 2021.

Siri, meanwhile, has had a tough season offensively with Houston, hitting just .178 with three home runs, 10 RBIs and a .542 OPS in 48 games (147 plate appearances). He showed promise upon debuting with the Astros last season, though, and his speed and defense make him an intriguing addition to the Rays’ outfield, especially since the 27-year-old is under club control through 2027. 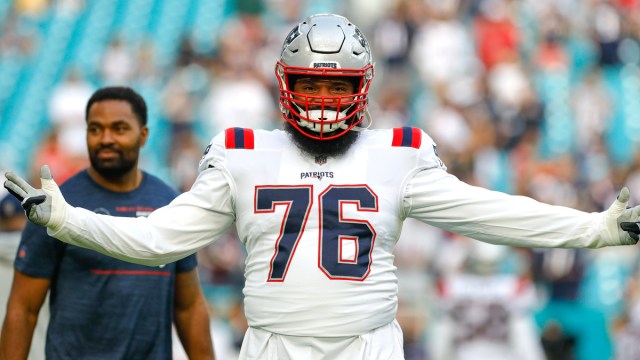 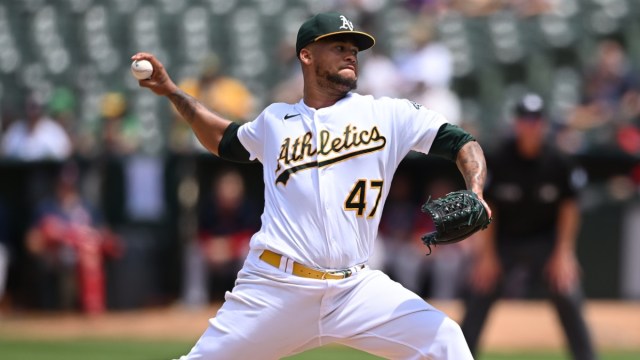