FOXBORO, Mass. — Not many people are high on the Patriots roster. New England barely is represented in most of the top-100 lists that have popped up in recent weeks, and you’d be hard-pressed to identify more than a few potentially elite talents on any of its depth charts.

However, there is one position group that stands out among the rest — not just to reporters and fans but also to Bill Belichick.

At the end of his Monday morning news conference at Gillette Stadium, Bill Belichick was asked by Chris Berman — yes, that Chris Berman — to identify the Patriots’ best position group. He went with the safety group, which consists of Devin McCourty, Adrian Phillips, Kyle Dugger, Jabrill Peppers, Myles Bryant and Joshuah Bledsoe.

“I would say the safety group is a pretty impressive group,” Belichick said. “It’s good to see Jabrill out on the field. Devin, AP and Dugger’s played a lot of football for us last year. You add Jabrill to that mix, and Myles also has played safety for us out of the corner group. So, between those five guys, that’s a pretty decent position. But, we’ve shown packages and used packages last year with all three safeties on the field — Jabrill wasn’t here, obviously. Bledsoe’s had a good camp as well. So, I think that’s a pretty competitive position, not just for roster spots but also for playing time and how that gets distributed. So, I’d say that’s probably the No. 1.”

Dugger, Phillips and McCourty are locks to make New England’s 53-man roster, and Bryant’s spot also appears safe given his ability to play slot cornerback. As for Peppers, he’s an intriguing talent but hasn’t played much this summer while working his way back from ACL surgery. Bledsoe, meanwhile, enjoyed a strong camp after missing all of his rookie campaign due to multiple wrist surgeries.

The Patriots must announce their initial 53-man roster by 4 p.m. ET on Tuesday. 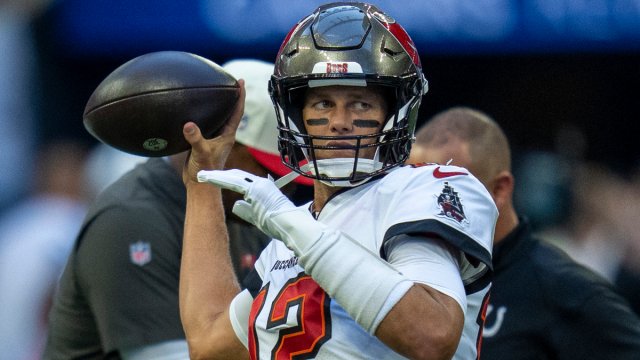 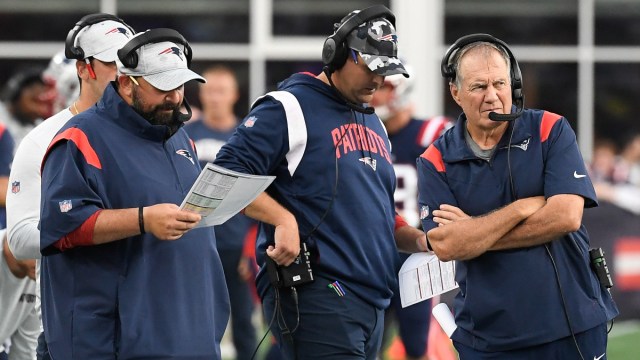